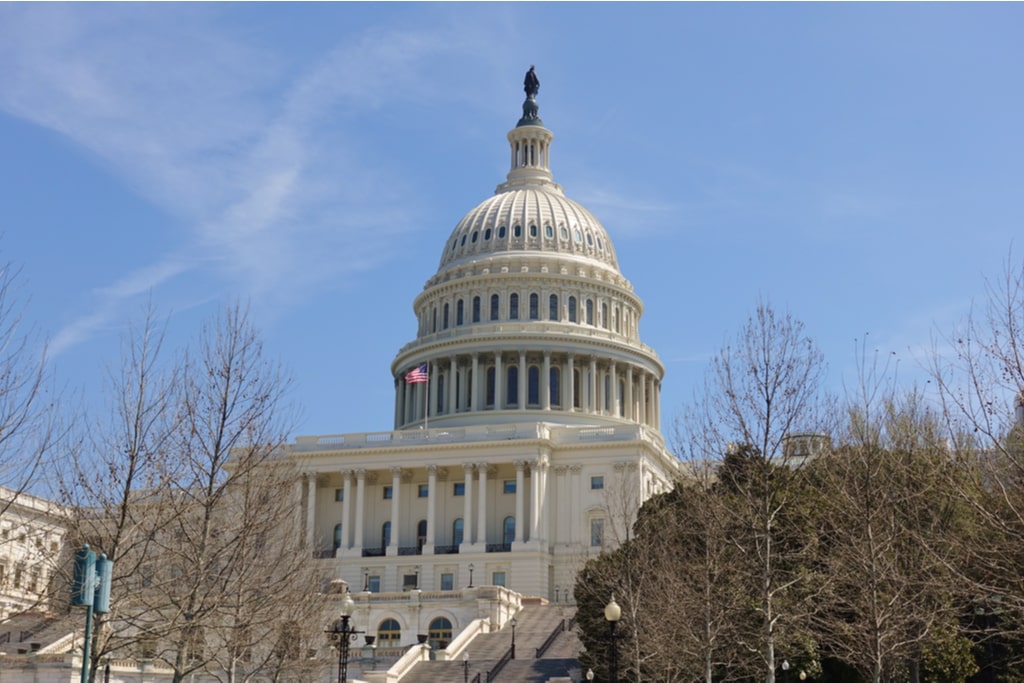 North Korea seems to have put the foot in its mouth as it fired two ballistic missiles into the sea near Japan, just before the Biden administration was trying to finalize its North Korean policy.

The so called ‘military exercise’ has also left Japan feeling insecure about the safety of players participating in the forthcoming World Olympics. No one in the neighborhood is happy with the way North Korea’s notorious act has left everyone feeling insecure around.

Japan was forced to lodge a formal protest through its embassy in China and said the test threatened peace and safety in the region, while South Korea’s National Security Council expressed deep concern.

Both were short range weapons. North Korea is known to have revamped its conventional warheads and is capable of striking the US with a war head. Till date, it holds more than 60 nuclear weapons. Despite UN Security Council sanctions and recent summits between North Korea, South Korea, and the United States on denuclearization, Pyongyang continues to test ballistic missiles, and is extremely proud of the military power.

Indeed, North Korea is considered as a grave threat to the US and its Asian neighours. As if well planned, the first launch was done at 7am in the morning, coinciding with the start of the Olympic torch relay in Japan that begins a four-month countdown to the summer Games in Tokyo which were delayed from 2020 because of the corona virus.

According to spokesperson in the White House, the short range missile firing should be considered as ‘business as usual’, and will not deter the Biden administration to consider engaging in a dialogue with Pyongyang. On its part, the Biden administration is keen to ensure the nuclear arsenal in North Korea is put on a curb, owing to the fact that the country has China has an accomplice as well.

Biden’s diplomatic overtures to North Korea have gone unanswered, and the North said it would not engage until the United States dropped hostile policies, including carrying out military exercises with South Korea.

North Korea has continued to develop its nuclear and missile programmes throughout 2020 in violation of U.N. sanctions dating back to 2006, helping fund them with about $300 million stolen through cyber hacks, according to independent U.N. sanctions monitors. For Japan, that is a peaceful nation, even test firing of short range missiles, is a warning that cannot not be taken seriously.