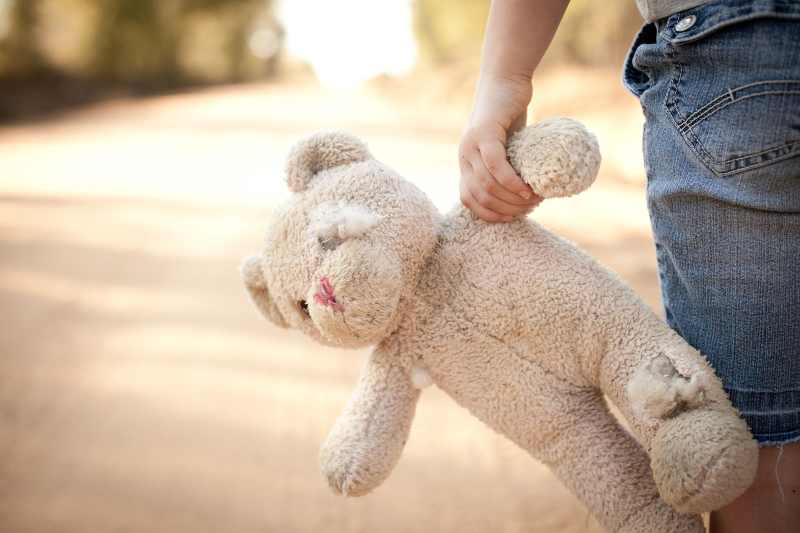 An unlikely coalition of the Democrats has made up an American Rescue Plan for President Biden to go on tackling child poverty, Washington Post reported on Monday.

This under-the-radar success has created a $1.9 trillion package that, if made permanent, can have an impact like the program established by President Lyndon B. Johnson named ‘War on Poverty‘.

The unexpected and sudden creation of a $120 billion social program has twisted up the political landscape with some Democrats fearing being labeled as big-government spenders in the midterm elections.

On the other hand, some conservatives are embracing the idea and are terming it ‘a family-friendly measure’.

The program expands the federal child-rearing subsidy by a whopping 50 percent — and toddlers’ parents will get even more. As per details, a family with two young children and no income at all will now get $600 each month.

This means that parents of 90 percent of the country’s children will get benefitted, and 27 million children see a rise from poverty, according to analysts.

Crucially, the new money will not be in the form tax cuts, but cash payments, so people who don’t earn enough to pay taxes will benefit too.

Biden’s foremost challenge now is to make the concept permanent; Democrats turned down to do so this year to escape making the relief bill costlier.

This anti-poverty measure first got the attention of the president’s team during the transition, as staffers were thinking what should be in a stimulus package. They first considered child aid as an answer to the pandemic and a way to a long-term Democratic goal.

In the context of the COVID-19 crisis, locals claim that this is something extremely beneficial for those who have been hit the hardest by the crisis.