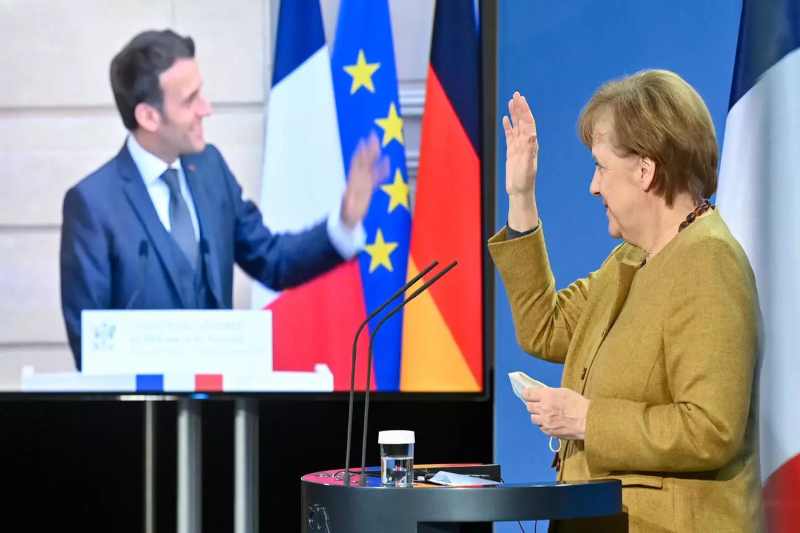 Draghi, Merkel, and Macron talks to call on the EU Council in speeding up vaccines against COVID-19

The European vaccination campaign’s governance requires a fast change to exit from the ongoing emergency. In Italy, the administrations remain stranded on numbers that are still too low compared to the speed with which the virus moves and to that with which the other countries, from Great Britain to the United States, are proceeding. And the situation is no different in the rest of the European Union.

For this reason, Italy, France, and Spain, on the occasion of the European Council scheduled for next Thursday, will work to present to the President of the European Commission, Ursula von der Leyen, new rules and principles to be followed in future negotiations. A pact to press the European Union and monitor its work.

What were the mistakes made in the past in making agreements with the pharmaceutical manufacturers of vaccines? A certain shyness and too much concern for possible criticism and controversy by individual Member States. Thus, efficiency and the actual achievement of objectives – vaccinating as many people as possible as quickly as possible – have taken a back seat.

And while the United States has exceeded 100 million doses administered, the European Union remains the bottom line despite the welfare system and the university of the national health system. By Thursday Mario Draghi, Emmanuel Macron, and Angela Merkel will formulate their expectations and explain their indications to the President of the EU Commission.

It was above all his action that was not judged to be “up to the task” in the definition of contracts and in the negotiations to claim the respect and extension of the contracts. But if before the driving axis of the EU was the Franco-German one, now it is Mario Draghi who will try to impose an acceleration in Brussels together with Merkel and Macron, overcoming the possible resistance of the German chancellor: von der Leyen remains an expression of Germany, although the relationships are no longer what they used to be. And now the three leaders are in constant contact. The idea is to support and assist the government of the EU in decisions and operations concerning the battle against the Coronavirus. On the summit table on Thursday there must be an even more stringent pact.

The extraordinary EU Council in videoconference held early this month took note of the delays in vaccination programs that risk making the numerous variants of the infection even more aggressive. A problem that is very close to the Italian Prime Minister, Mario Draghi, on whose desk the not very encouraging data on the limited number of vaccinated with two doses in our country have been highlighted for days, just over a million people.

This is why Draghi’s idea shared by Merkel and Macron and fully welcomed by the President of the Commission, Ursula von der Leyen, is to start a real tug-of-war with the big world companies from Pfizer to Astra Zeneca which also produce European factories.

It would aim to make transparency on contracts to review some points. But also think about sharing licenses and overcoming trade secrets to expand the number of production sites. The Italian Premier was very firm in asking that unacceptable behavior be no longer tolerated by companies in breach of the advance purchase agreements signed with the European Commission on behalf of the 27 producing Member States that penalize European citizens.