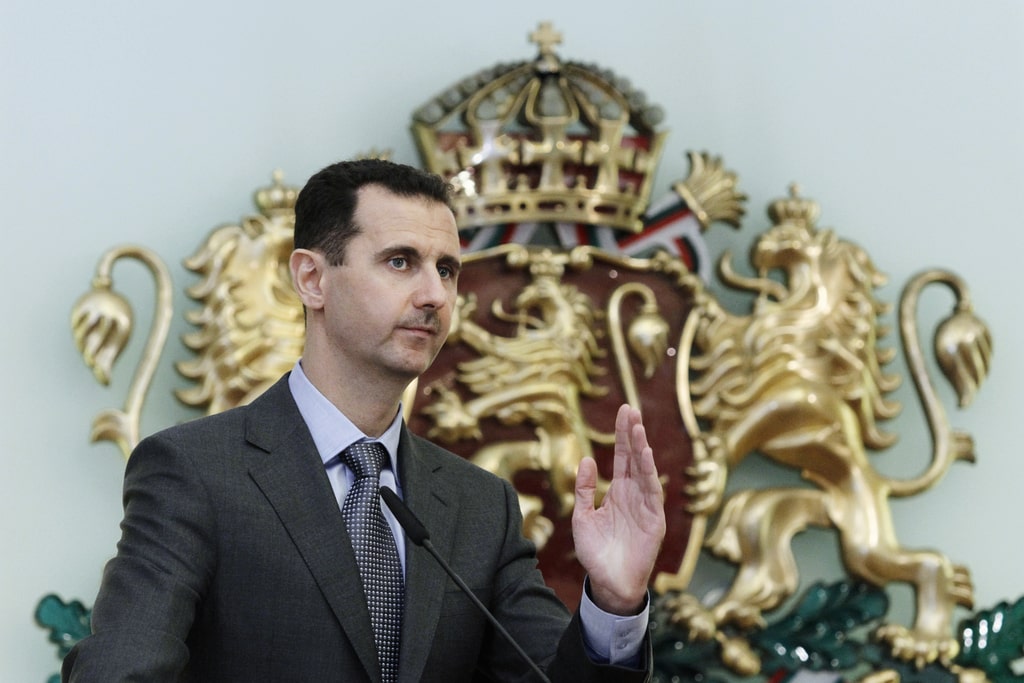 Assad regime continues even after a decade of botch in Syria

Assad regime continues even after a decade of botch in Syria

Today, that is March 15, 2021, marks the tenth year of Syrian violence. A decade has passed and the country still is a no better position. Assad’s regime is still the one in power and all that the government has done is for or with the help of the foreign countries who have stepped up to fill the pockets of these leaders.

The president of the country has somehow managed to stay in power despite all kinds of atrocities he has done against humanity. He has stuck to power since all these years but has left Syrian miserables due to his actions. But there are a lot of questions regarding him actually being the one to run the country or not.

To handle affairs of such a country which has seen the worst of human acts along with a lot of international pressure, it takes more than one leader. When in 2011, the Arab Spring wave started to hurt the political situation in the Middle East, Western powers started to doubt if Assad will be able to manage to stay in power.

Just like Tunisia and Egypt, it was expected that the Syrian regime will also come to an end but rather, Assad’s alliance with Russian powers led him to continue to keep the power. He is in power even though mass protests broke out against his regime during an after Arab spring.

It is not just about a leader being in power, the situation worsens with the approach of a leader such as Assad having the power even though he is practically responsible for the destruction of the country. The economy is at its knees and with the inhumane activities and violent executions by his regime, the country continues to get worse every single day.

The Syrian war resulted in thousands of people losing their lives and pushed the majority of the population into poverty. A country which was once known to be prosperous and was being projected as a good investment market, today has turned into ruins but the man who saw all of that and did nothing, is still the leader.

He has so many people against him but he still managed to get through the worst phase with the help of Russian and Iranian allies, who continue to shower their support to his regime. Assad has regained his control over the military, which means that he is conveniently ruining the lives of people with force and violence. This has only been possible due to the support by forign countries.

There are Syrian elections this year and even though everyone is aware that the leader has done tons of war crimes and a long list of violent acts with him,,there is no way he will be removed from power. There is nothing that can stop the 55-year-old leader from continuing his regime and all the credit for this goes to the power he holds in the country. The thing with the power and position Assad has in the country is that it is not obsolete. He is dependent on the Russian and the Iranian facilities for all things but especially military. Without their backing, Assad will easily lose power at the international stage. So, he is ready to have a power sharing control over the country until it protects him.