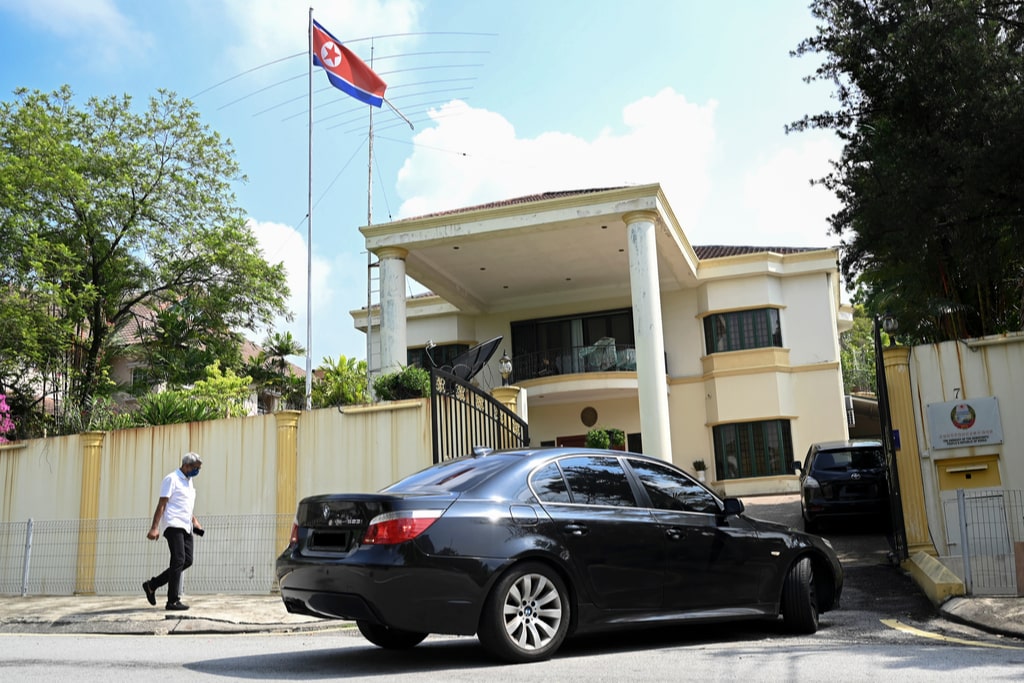 State media reported, on Friday, that North Korea would cut off diplomatic ties with Malaysia after a court verdict that a North Korean man could be extradited to the U.S to face money-laundering charges.

Its foreign affairs ministry warned Washington that it would “pay a price”, in a statement released by the state-owned Korean Central News Agency (KCNA).

The North Korean statement didn’t name its citizen, but in the earlier days of March, Malaysia’s apex court ruled that a North Korean man, Mun Chol Myong, could be deported.

Myong had lived in Malaysia for nearly a decade and was caught in May 2019 after US authorities had requested his extradition. Malaysia’s government accepted the request, but Mun challenged the bid.

In his affidavit, Myong denied accusations by the US that he took part in supplying prohibited luxury items from Singapore to North Korea as a clear violation of UN sanctions while he worked in the city-state before leaving Malaysia in 2008.

He also denied that he was involved in the laundering of funds through front companies and that he issued forged documents in support of illicit shipments to his country.

He, in his affidavit, said that he was the sufferer of “politically motivated” extradition requests that were aimed at pressuring North Korea to halt its missile program.

The North Korean external affairs ministry called the extradition a very “nefarious act and unpardonably heftycrime” by Malaysian authorities, who had “named our citizen as a sacrifice of the US antagonistic move in defiance of the widely acknowledged international laws.”

Malaysia’s actions had tarnished “the entire crux of the bilateral relations based on respect for sovereignty,” it said.

Malaysia’s foreign ministry, in a statement on Friday, said that it “deeply regrets” North Korea’s step to cut ties.

“Malaysia condemns the decision and calls it unfriendly and unconstructive that disrespects the spirit of good neighbourly relations and mutual respects among members of the international fraternity,” the ministry said.

It said that the decision was “unwarranted, clearly disproportionate and very disruptive towards the promotion of stability, peace, and prosperity of the region”.