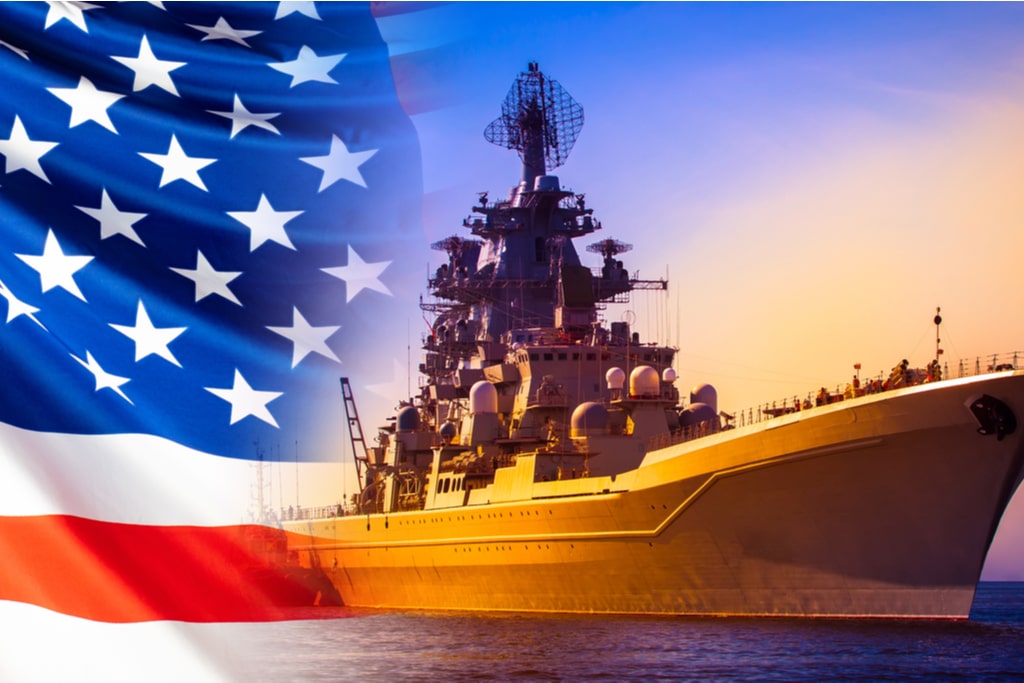 UNITAS Exercise Has A Larger Combat Strategy for America

UNITAS Exercise Has A Larger Combat Strategy for America

America holds great pride in its longest standing UNITAS naval exercise. This year’s host is Peru, celebrating the bicentennial of the country and the Peruvian navy. Running over six decades, the naval exercise denotes ‘Unity’ in Latin and now speaks more than ever about the new presidency’s responsibility and duty towards collaborative learning.

A virtual planning conference has been organized last week between the United States 4th Fleet and the Peruvian Navy, for the event that is scheduled to held off Peru’s coast. The multilateral exercise this year will feature a Pacific phase, with participants operating at sea, an amphibious phase involving littoral combat ships, and an Amazon phase at Peru’s lquitos naval base on the Amazon River.

The intent of the exercise is to create more readiness of the host, a way to create power around itself. Further, this kind of multilateral exercise comes under the American National Defense Strategy. There are two main significant points that make up for the strategy, according to Navy Admiral Craig.S. Faller.

Faller, commander of Southern Command, shared with the media a few months back, that training and education with partner nations, is a part of the strategy. This includes security cooperation, fighting transnational criminal organizations, stopping illegal fishing, exercises, personnel exchange, planning and intelligence sharing and having a military presence there to assist and reassure. Further he said, “It’s in everyone’s interest in this hemisphere to have partners with strong military capabilities,” Faller has said. Definitely, it is through such exercises where partner nations learn from American counterparts, that the latter feels that its capabilities to combat threats doubles. “And our partner capacity has gone from 48% to 60% in 2020. So we have to take care of today’s threats to expand the competitive space,” he further added.