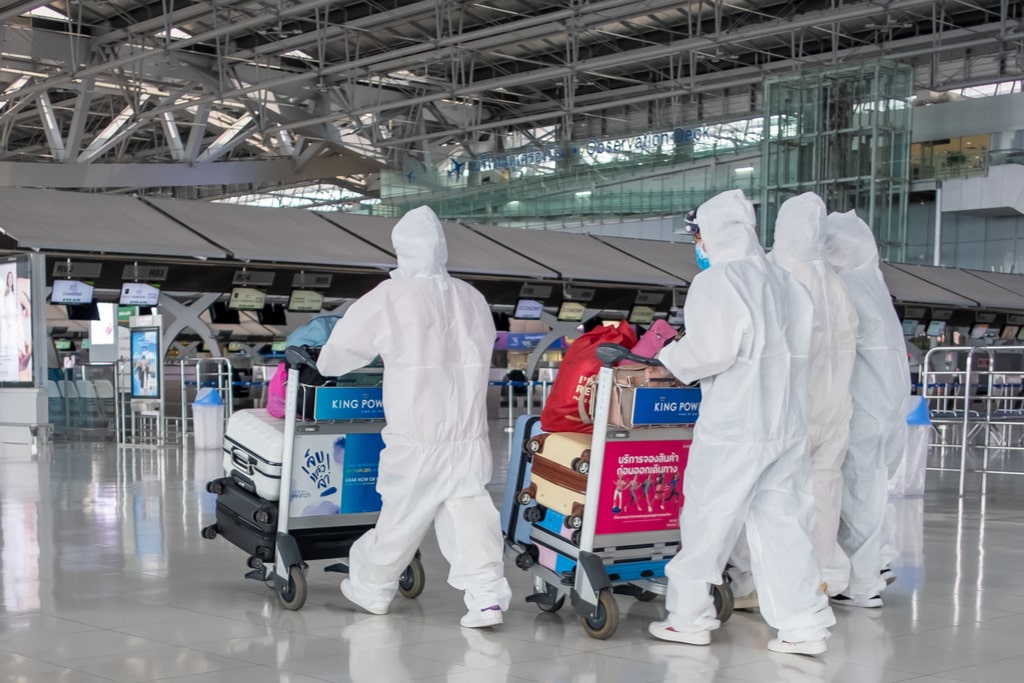 WHO Weary Of Vaccine Passport Use By European Countries

WHO Weary Of Vaccine Passport Use By European Countries

The vaccination passport aka digital green card is not getting a favorable nod from the World Health Organization Europe. The bloc had decided to open the travel and tourism industry that has been reeling under pressure and breakdown due to travelling restrictions that have robbed them of tourist flow for a second season.

But according to Hans Kluge, WHO Europe’s Regional Director, this is an impatient move, “We do not encourage at this stage that getting a vaccination determines whether you can travel internationally or not.” Iceland on the other hand, is using COVID19 vaccine certificates to allow its passengers from travelling.

WHO says that a vaccination passport will mean that there is preferential treatment of travelers and no distinction between what age group of people are being vaccinated. In the past, WHO has allowed the use of special travel pass like Yellow Card that was needed to travel to certain parts of the world, and meant that the traveler was not a carrier of diseases like yellow fever, cholera and rubella.

The vaccine passport is going to eliminate quarantine period and testing of tourists. It is looking like a much needed lifeline to countries like Greece and Spain that are heavily tourism dependent. Other EU nations like France, however are seconding WHO sentiment. However, the European Commission cannot move ahead with a decision unless it has secured participation of all member countries. The commission has proposed delivering free ‘Digital Green Certificates’ to EU residents who can prove they have been vaccinated against Covid-19. But it is also ready to give the certificate to all those who have tested negative for the virus or can prove they recovered from it.

However, the EU Commission has also said that, being vaccinated is not a precondition to travel either. Vaccine passport does have its own political and social disadvantages. While it is isolated to European countries, UK and America have also started using a certain kind of identification system that secures access to restaurants, pubs, sports complexes and other public spaces, via a biometric entry fed through phone app or tab.