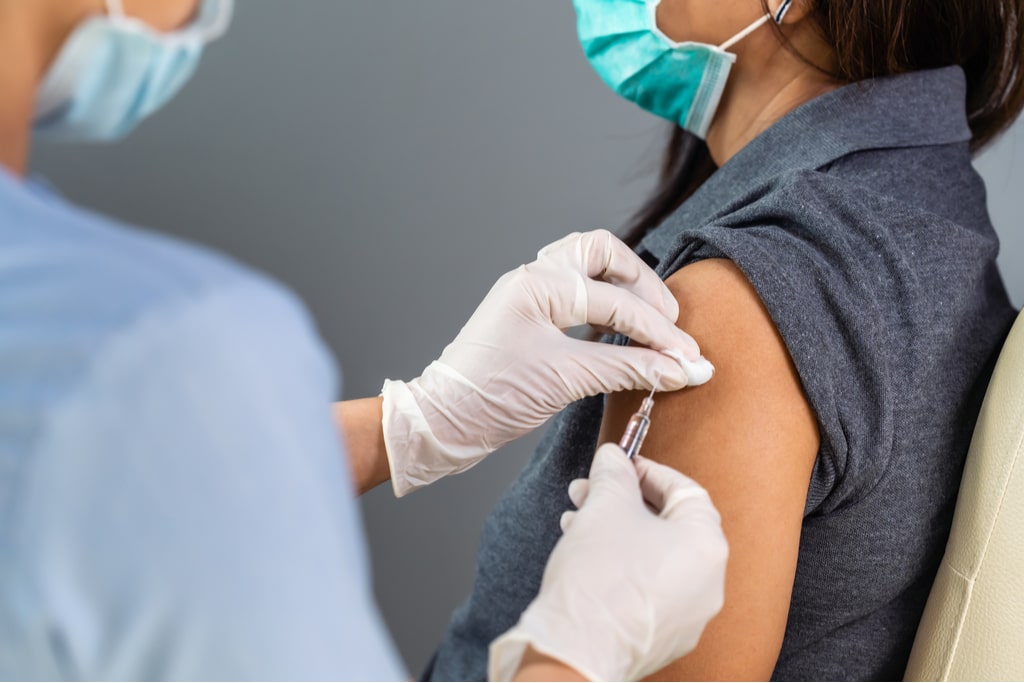 EU and UK towards an agreement on COVID19 vaccine supplies

Coronavirus, the EU and the UK towards an agreement on vaccine supplies

The EU and the UK are very close to an agreement in the negotiations held in Brussels to create the conditions for “a win-win solution” on the supply of anti-Covid vaccines, expanding their distribution to all their citizens. A joint statement by the Commission and Boris Johnson’s government in London revealed.

“Openness and global cooperation between all countries will be the key to definitively overcome the pandemic and better prepare to face future challenges”, the two parties acknowledge, assuring that they want to continue the talks focusing on the details.

The premise had been difficult: “I only politely point out to anyone considering an export block” of COVID19 vaccines, “or an interruption in the supply chain, that companies are watching these actions and drawing conclusions of the case. British Prime Minister Boris Johnson replied very harshly, questioned during a hearing in the parliamentary committee, regarding the threats of the EU regarding the vaccine’s export.

The vice-president of the EU Commission, Valdis Dombrovskis, when asked about the new rules introduced in the serum export authorization mechanism, was very clear: “The European Union has exported 10.9 million doses of vaccines to the United Kingdom. from the end of February. From the UK to the EU, zero has arrived. When it comes to solidarity, it is necessary to discuss “reciprocity and proportionality”.

The European Commission on Wednesday approved a regulation with which it introduced additional criteria to be considered for authorizing exports of anti-Covid-19 vaccines. “The EU exports vaccines on a large scale, but the roads must be open in both directions,” stressed the President of the European Commission, Ursula von der Leyen. “The EU is proud to be home to vaccine manufacturers who not only deliver to EU citizens, but export all over the world.

While our member states are facing the third wave of the pandemic and not all companies are respecting their contracts, the EU is the only major Organization for Economic Cooperation and Development producer that continues to export vaccines on a large scale to dozens of countries”, von der Leyen added. According to the president of the Commission, however, the open roads should be in both directions.

Von der Leyen that this is the reason why the European Commission will introduce the principles of reciprocity and proportionality in the existing authorization mechanism of the EU. The Union has an excellent portfolio of different vaccines and we have ensured more than enough doses for the entire population. But we must ensure timely and sufficient deliveries of vaccines to EU citizens “. The conclusions of the pharmaceutical companies, her Johnson response had clarified, would be to ask themselves whether or not to make “investments in those countries that impose arbitrary blocks”. Responding to a question on the subject by the chairman of the House of Commons Health Committee, former minister Jeremy Hunt, Johnson warned of the “considerable long-term damage” of any blocking of international supplies of vaccines or vaccine components.

Hunt pressed him on asking if the British government was ready, where necessary, to “a measured and proportionate retaliation” against Brussels; but on this point, Prime Minister Tory has remained cautious. “The partnership we have with our European colleagues – he replied – is very, very important and we continue to work with them”. “Vaccines – he warned, however – are, as we know, the product of international cooperation. And I don’t think that blocking any of them and the vaccine ingredients is sensible”.