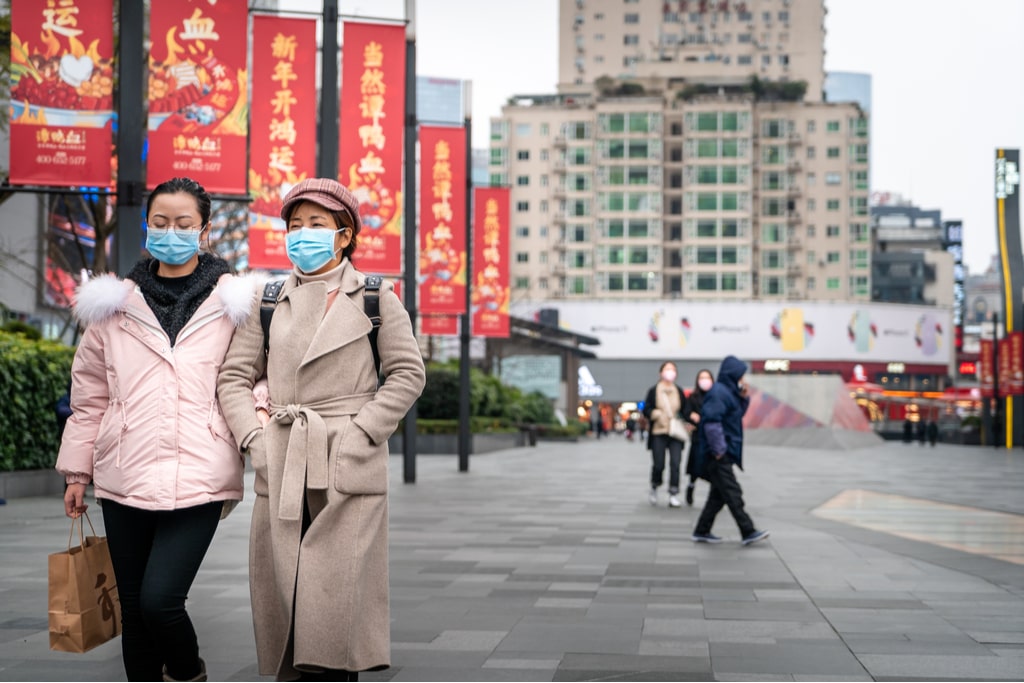 BEIJING: Chinese leaders endorsed, on Tuesday, a sweeping overhaul of Hong Kong’s political system cutting down its number of directly elected seats and ruling that majority of the city’s lawmakers will be hand-picked by a reliably pro-Beijing committee.

The changes were approved by the Standing Committee of the National People’s Congress (NPC), which is the top decision-making body of China.

The new measures were imposed directly by Beijing and bypassed Hong Kong’s legislature. Experts term this as the latest move quashing the city’s democracy movement.

These proposals were announced at the NPC meeting in March and were claimed to be the changes that were necessary in order to “improve” the electoral system and make sure that only “patriots” were to govern Hong Kong.

As per the plan, directly elected seats in the Legislative Council will come down to 20 in a legislature of 90 members, while 30 seats are said to be set aside for “functional constituencies” that will represent various industries.

The Election Committee that chooses Hong Kong’s leader will hand-pick 40 representatives, said the paper, adding that the committee won’t include district councilors any long.

Prior to this, half the members of the 70-seat Legislative Council were elected directly by the public.

A new committee is said to be established to vet candidates for the territory’s prime elections. It will have less than 10 members and will be chosen by two groups keeping an eye on national security.

Elections of the territory’s Legislative Council were to take place in September last year, but polls were delayed by the government because of the coronavirus pandemic.

China, in 1997, took control of Hong Kong back from the United Kingdom. It promised that the territory’s way of life will be maintained and its democratic freedoms will specifically be looked after for the next 50 years under the framework of “one country, two systems”.