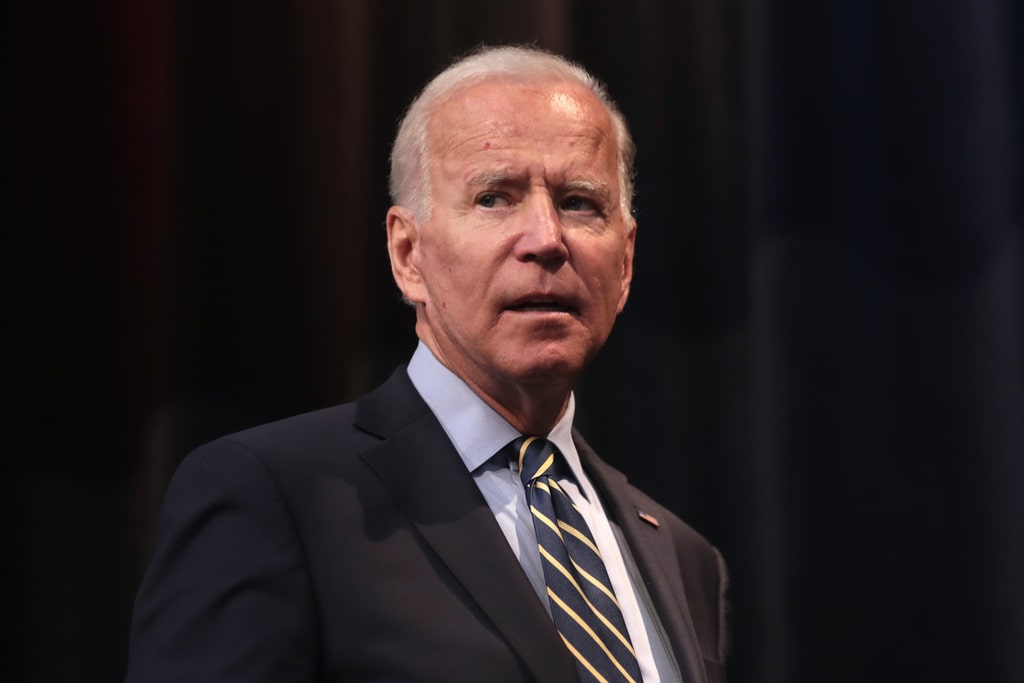 US President Joe Biden has suggested that the western nations develop an effective plan to counter China’s Belt and Road Initiative (BRI), as he spoke on a phone conversation, on Friday, with the U.K. Prime Minister Boris Johnson.

“I suggest we should have, essentially, a very similar initiative, coming from the democratic states, helping the communities in the world that, in reality, are in need of help,” Biden spoke to reporters before his departure for Delaware.

Chinese President Xi Jinping had launched the BRI back in 2013, intended to create the world’s largest infrastructure program worth multi-trillion dollars for investment and international development.

The program was intended originally to unite the Asian spearhead with its neighboring countries, known in China as a “One Belt, One Road” in tribute to the famous Silk Road, but has now garnered agreements and investments in nearly 139 countries, accounting for the worlds’ 40% GDP.

A majority of the countries that have come under the umbrella of the BRI plan are underdeveloped now rely in part on China for their development that includes 5G networks, power plants, roads and railways. The multi-nation agreement has caused the officials in the U.S. along with their western allies to worry that China is actually using the initiative to further its influence around the world.

China, last year, said that nearly 20 percent of BRI projects had got “seriously affected” by the coronavirus pandemic.

There has been pushback against BRI from countries that have termed the projects as costly and unnecessary. Beijing has scaled back some plans after numerous countries sought to review, scale down or cancel commitments, citing worries of costs, corruption and erosion of sovereignty.

Biden is said to introduce a multi-trillion-dollar infrastructure bill by next week that is aimed at improving roads, bridges, and addressing climate change initiatives.