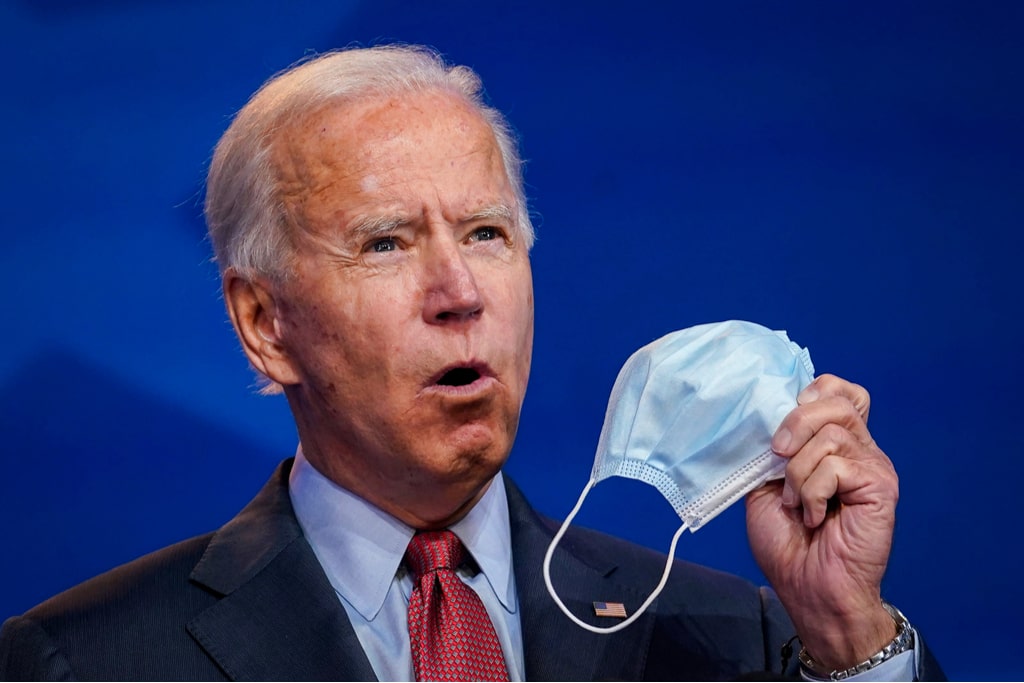 Biden to reveal a plan to address gun violence

Biden to unveil a plan to address gun violence

WASHINGTON: US President Joe Biden is expected to bring forth a series of executive actions to address the prevalent issue of gun violence across the country.

Weeks after several back-to-back mass shooting incidents that left 18 people dead, there have been several discussions to bring the issue of gun legislation to the surface.

This is yet another challenge for an administration that is currently tackling multiple crises.

Mr. Biden is expected to announce the nomination of David Chipman, a gun control advocate, to head the Bureau of Tobacco, Alcohol, Firearms, and Explosives. The bureau lacks a permanent director since the year 2015.

Mr. Biden has been under severe pressure to address gun violence and has made clear that moving legislation through a blockade wall of Republican opposition isn’t currently feasible.

Officials, on Wednesday, reiterated that the proposals planned to unveil with Merrick B. Garland, the attorney general, are only a start and the president would soon call on Congress to take an action.

On Thursday, three initiatives to fight gun violence will be announced by the Justice Department.

One initiative can be to help stop the proliferation of ghost guns. This is a kit that allows a gun to be assembled from pieces. Officials at the White House have not yet announced to classify ghost guns as firearms. Previously, only one department was trying to stop all criminals from buying kits, containing all the components and directions to assemble one.

A second initiative is to make clear that when a device, which is marketed as a stabilizing brace turns a pistol into a short-barrel rifle, the weapon is subject to the requirements of the National Firearms Act.

Finally, the Justice Department is also thinking to publish a model “red flag” legislation for the states. The measure will allow police officers and their family members to file a petition in the court to temporarily remove firearms from people who can present a danger to themselves or others.