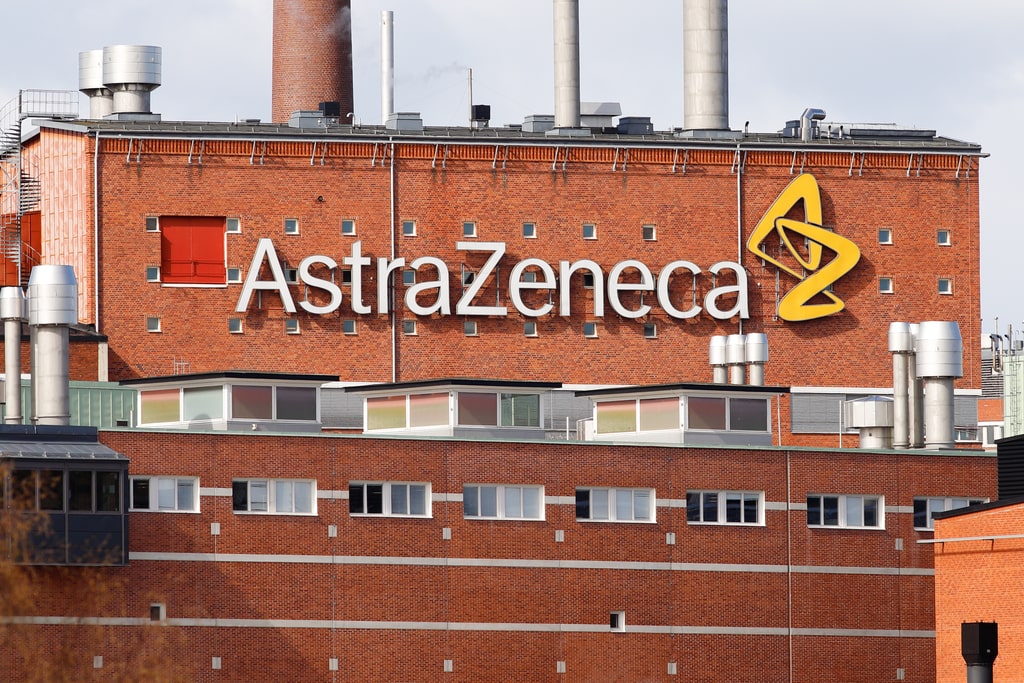 The vaccination campaign across member States continues to proceed slowly, with the European Union accusing pharmaceutical companies, AstraZeneca in particular, for delivery delays. An arm wrestling is also underway between Brussels and London, with the government of Boris Johnson accused of slowing down exports to give priority to the British, an allegation denied but which is raising the tension.

The problem with the blockade is that its vial production facilities do not seem sufficient to satisfy all the demands of the 27 EU member countries, but that could soon change. In several nations, pharmaceutical company plants are being converted to dedicate them to the production of vaccines anti-coronavirus.  The first new plants to start should be in France, there will be two, Pfizer and Moderna. An additional Pfizer-Biontech plant is already operational in Germany, which will start deliveries to the Union from April. And this week, the long-awaited green light from the European Medicines Agency arrives for Helix, AstraZeneca’s second continental factory in Leiden, the Netherlands. This plant has been waiting for EMA’s go-ahead for weeks, to the point that London had repeatedly asked for the vaccines produced there to be sent to it, given that they cannot be used on the continent. But the request was refused to not lose doses that could be valuable in the future.

Brussels’ goal is to immediately increase supplies to be able to immunize 70% of the European adult population by the summer. To do this, Europe is progressively doubling the monthly capacity: in January it was 14 million doses, in February 28, and in March 60. But we still have to go up as vaccines come with a dropper. New deliveries may soon also arrive from Asia. In April, EMA experts will fly to India to certify AstraZeneca’s local plants that produce the Oxford vaccine, renamed Covishield there, and which could already arrive in Europe in May.

According to Repubblica’s reconstruction, the first vials of the new production center of the BioNTech laboratory in Marburg, Germany, with a capacity of 750 million doses per year will also be delivered in April. The plant was inaugurated in February and will produce the active ingredient of Pfizer’s vaccine, while for the new serum from Johnson & Johnson (Janssen), the latest approved by EMA, plants in Spain and Italy are already on track for production, from the summer, those of the French company Sanofi.

Furthermore, between May and June, the EMA should give the green light to the fifth vaccine, that of Curevac, on which France and Italy have already mobilized among others. From July Sanofi – with plants in Germany – will also launch Pfizer-BioNTech production. The American start-up Moderna instead relied on the Swiss manufacturer Lonza, with the Visp plant being upgraded on three of its four production lines, and which, when fully operational, will each churn out 100 million doses per year. Pfizer’s factory in Puurs, Belgium has also been expanded. In the meantime, the filling of Moderna and Pfizer-BioNtech will start in France in the Loire, in Monts, and Saint-Rémy-Sur-Ave.