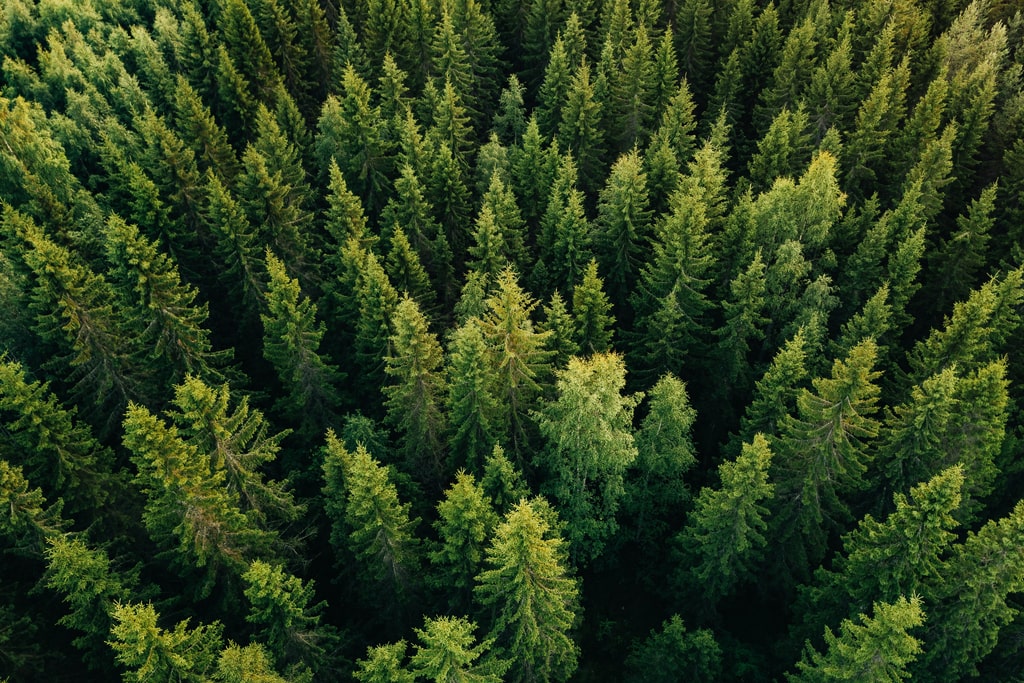 2020 has been a year of destruction and losses. Keeping Covid-19 apart, the other catastrophic development has been huge destruction of world’s green cover. The year has recorded sharp increase in forest loss, with approximately 42,000 sq km of tree cover in critical tropical zones being lost.

To equate it differently, the loss in 2020 has exceeded the average of past 20 years with 2020 being the worst, as put up by University of Maryland and Global Forest Watch, an online monitoring platform.

The forest loss has exponentially occurred primarily in humid tropical primary forests like Amazon, Congo and forests in South-East Asia. The forests are essential to reduce carbon levels and also to support the existing ecosystems. These forests loss has equated to 4.2 million hectares of green cover loss, leading to increase in global carbon dioxide emissions annually.

Brazil has recorded the worst level of forest destruction with loss of 1.7 million hectares. This is an increase of quarter from last year. Jair Bolsonaro’s presidency has witnessed massive rounds of fires that swept the Amazon at unmatched rates, despite banning use of fires to clear trees. The recent round of destruction is after period of improvements to reduce deforestation.

Apart from Brazil’s Amazon, the other forest cover of Brazil that is concerning scientists is the South American country’s Pantanal, world’s biggest tropical wetland. One third of wetlands succumbed to fires by people attempting to manage agriculture land. This was also accompanied by the most severe spell of droughts in 40 years. The damage can take decades to recuperate.

The Covid-19 pandemic doesn’t seem to have a direct impact on green cover loss globally with no evident seismic shifts. But the economy collapse due to pandemic led lockdowns resulted in people moving to rural areas, worsening the load on forests and agriculture lands. The impact of this shift can be seen in greater proportions in the future.

Frances Seymour, a distinguished senior fellow at WRI said, “Unless we offer alternatives, it is likely that governments will try to recover on the back of forest loss, [particularly] governments facing high levels of debt. The longer we wait to tackle deforestation, the more likely it is that these carbon sinks will go up in smoke.”

Climate collapse is also leading to forest loss, drying out the wetlands. The dried out trees are easier to catch and spread fires, forming a vicious cycle.

UN Cop26 is being hosted in November led by UK, which will chalk out global partnerships and plan of action in this direction. President of Cop26, Alok Sharma said that in order to support the poor nations to bear climate collapse, wealthy countries must step up. He said, “The people who have done the least to cause the climate crisis are suffering the most. This is a searing injustice. And so developed countries have a particular responsibility to support the response of communities which are most vulnerable to climate change. We are running out of time.”