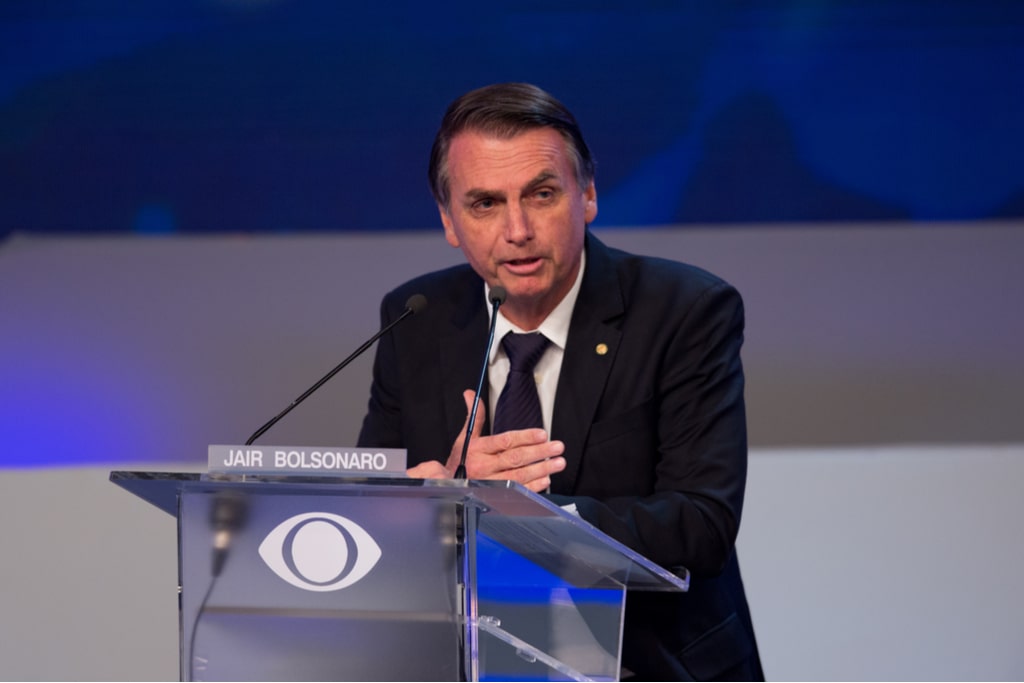 Bolsonaro in trouble as his political companionship goes down the cliff

Bolsonaro in trouble as his political companionship goes down the cliff

Jair Bolosnaro’s government is in deep crisis. The radical South American leader doesn’t really use his political connections to benefit anyone else but him. This fact was clearly evident through the way Bolsonaro had handled the Covid-19 pandemic, and much hasn’t changed one year since the onset.

This week proved to be the most turbulent politically for Brazil and the rapidity with which Bolsonaro’s government is witnessing upheaval has raised concerns that the country might soon be witnessing a full-blown political meltdown. This topped with an already disastrous public health crisis, Brazil can be heading towards a steep cliff. The fact that Bolsonaro slowly surrounded him with military background officials in all departments largely can come back to bite him with blurred institutional lines.

Ernesto Araujo, Brazil’s Foreign Minister resigned this Monday after a tenure filled with brash self-righteousness without any slightest hint of confidence. He embraced conspiracy theories with wide open arms with special love for far-right governments, specially Donald Trump administration for which his love was evident. Yet he failed to deliver anything tangible to the Brazilian people. Araujo’s resignation was called for in force last week by majority of Senators, as they cited the time has come for Brazil to engage more constructively on a global stage as Covid-19 is creating havoc in the country claiming lives exponentially. When Araujo did resign, he blamed “a false and hypocritical narrative erected against [him] in the service of shadowy national and foreign interests”.

The news soon followed of six more cabinet members resigning by end of the day, thus slashing any hopes of current administration changing its course of action. What can be simplified of this drastic change in dynamics is something much deeper than what is evident from surface. A rather ominous response by Bolsonaro – his frail and desperate attempts of gaining lost confidence nationally as well as globally by shaking up his administration.

The dark part of this whole unfolding is that Bolsonaro has always seen dictatorship as an exemplary way of governance and authority. He stacked up his government with military men, inviting a dangerous catapult in future. It is true and clearly evident that Bolsonaro takes decisions for his personal benefits, and has least to do with any benefit for the people of Brazil.