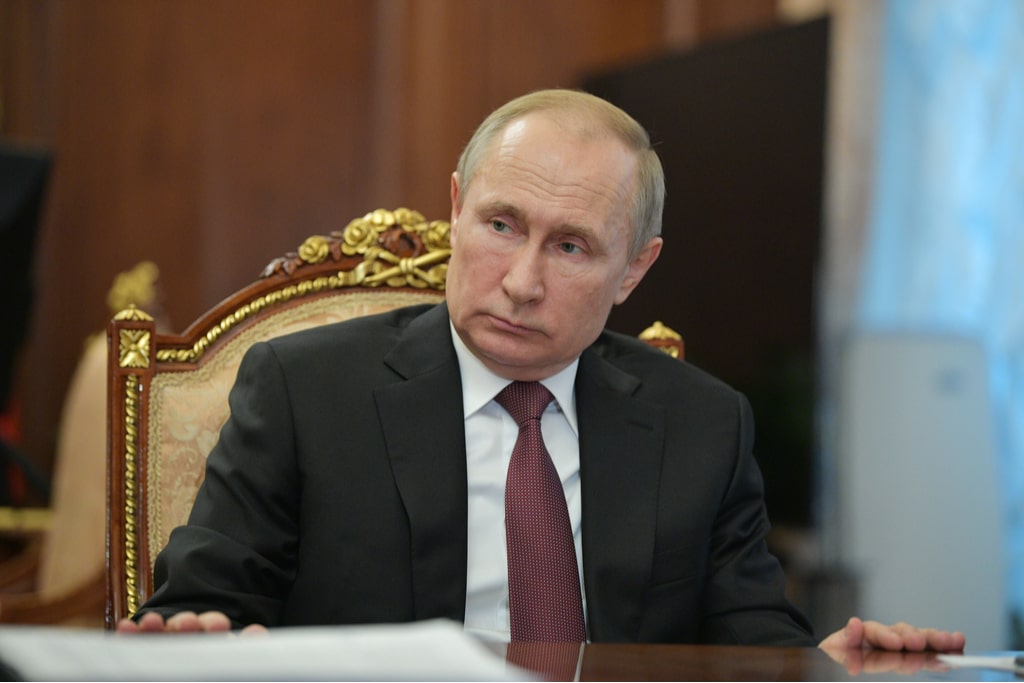 A spy story from the Cold War era, without a lot of computer devilry, simply secret information for money. It is the latest sensational episode of espionage carried out by the Kremlin in a European country, which in this case risks exacerbating relations between Italy and Russia, when Rome has so far always supported the line of dialogue with Moscow even in the face of those international fora that instead would like to isolate Vladimir Putin.

The plot of the spy story is one of the most classic: an Italian Navy officer, Walter Biot, was arrested on Tuesday evening while delivering classified documents relating to military telecommunications, sensitive for national security and NATO, to an official of the military attaché of the Russian Embassy in Rome. After long shadowing by the Italian counter-espionage, the two were stopped, in the dark of a parking lot in the capital, while one delivered a pen drive and the other 5,000 euros divided into small boxes. Arrested on charges of political and military espionage, the frigate captain Biot faces a 20-year life sentence.

“A hostile act of extreme gravity”, Italian Foreign Minister Luigi Di Maio called it, who as soon as the matter came to light had the Russian Ambassador Sergey Razov summoned to the Farnesina, where the Secretary-General Elisabetta Belloni communicated the firm protest by the Italian government and the decision to expel two officials from the Russian diplomatic office. What happened is “unacceptable and there will be consequences”, Di Maio warned in the Senate, while reiterating that a communication channel is needed with international actors, so as not to favor an escalation that nobody wants. For his part, the ambassador expressed “regret” for the expulsion of the two officials, wishing at the same time that the incident will not be reflected in Italian-Russian relations.

The same wish was expressed by the Kremlin, even if Moscow is not lacking those who threaten a “symmetrical reaction”. For the president of the Foreign Affairs Commission of the Duma, Leonid Slutsky, that of Rome was “an extreme gesture”, destined to mark “a negative imprint” on bilateral relations and which demonstrates how now “the spy mania has also reached Italy”. The reference is to the multiple accusations of espionage advanced by the West – from the US to the UK – against Russia, which on the contrary denounces it as a Euro-Atlantic obsession.

Still at odds with Moscow over the Litvinenko and Skripal cases – the former Russian agents who according to London were poisoned, the first fatally, on British soil by the long hand of the Kremlin secret services, the UK government immediately took sides. alongside Italy against “the malicious and destabilizing activity of Russia, which aims to undermine a NATO alliance, tweeted Foreign Minister Dominic Raab. While it’s very recent the expulsion of two Russian diplomats from Bulgaria after the arrest of 6 people suspected of spying for Moscow, including executives of the Sofia Defense Ministry who had access to classified documents relating to Bulgaria, NATO, and the EU. The script is the same: according to the investigators, the information was transmitted for a fee to officials of the Russian embassy in Sofia.