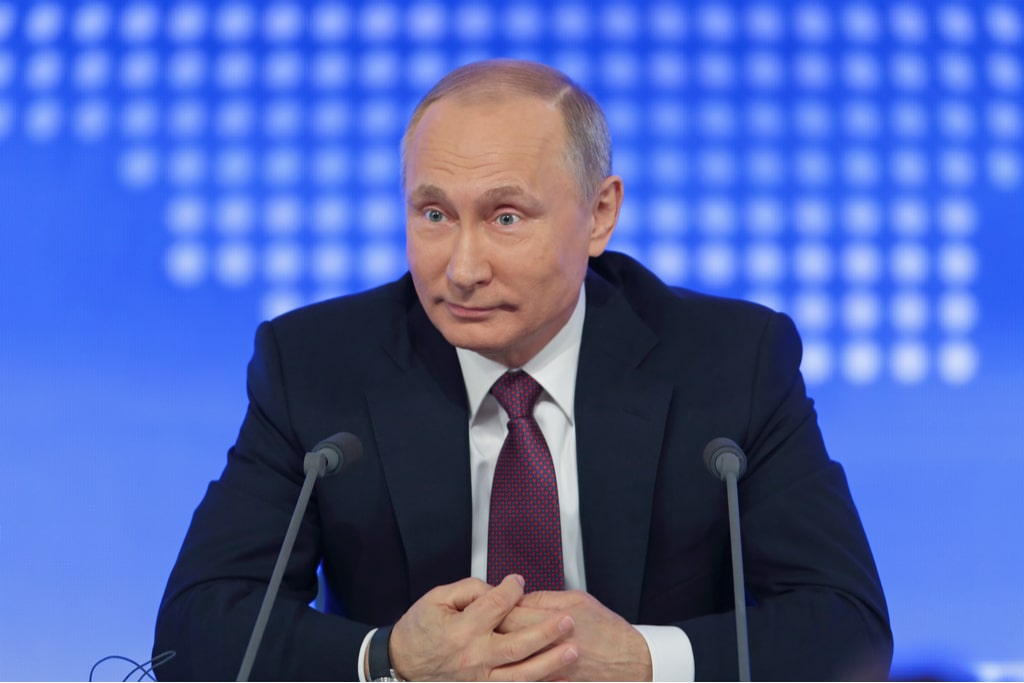 Russia’s President Vladimir Putin has effectively changed the entire Constitution of former Soviet Union. The newly passed law will now allow Putin to contest twice more in Presidential elections, thereby keeping him in power until 2036.The legislation was signed into law by Putin on Monday marking an end to what is rather a pretense of ‘referendum like’ voting that lasted a year. Critics lambast the whole charade as a move of “crude power grab” by infamously authoritarian Putin. Putin has been in power since 2000 after his predecessor Boris Yeltsin had resigned from office.

The new Russian law states that any Russian citizen can contest for the Presidential office for a maximum of two terms in entire lifetime. But interestingly, the law doesn’t include the past terms served by the presiding President – which means that past four terms served by Putin would not be counted and he can still contest for two more terms.

If Putin does stay in office till 2036, he will officially surpass the tenure of Joseph Stalin who had ruled the Soviet Union for 29 years. This will make him the longest serving leader of Moscow since the Russian empire.

After completing his first two terms, Putin had assumed position of Russia’s prime minister in 2008 but remained country’s de-facto leader. In 2012, Putin returned to power attracting criticism and protests from his critics, that were blatantly and ruthlessly put down.

Putin is known to take down his critics and competitors in a very autocratic and despotic manner, many have been killed in the process rather inconspicuously. The latest example of such oppression has been Alexei Navalny, one of Putin’s most prominent critic and an opposition leader. Last year he was poisoned with a nerve agent Novichok, allegedly by Russia’s FSB under orders from Putin, charges that have been monotonously rejected by the leader. He underwent treatment at Berlin hospital. On his arrival in Moscow post treatment in January, Navalny was arrested by Moscow police over old charges. Since then he has been in custody in very questionable conditions and many times has been moved to undisclosed locations, alleged by his supporters and team.

Some experts say that the law doesn’t necessarily mean that Putin wants to remain in power for two more terms. But other set of analysts also say that history evidently displays that Putin never foregoes of an opportunity of staying in power – he has always anointed a competitor or successor whenever circumstances rose. Furthermore, the newly passed law also protects Putin and former President Dmitry Medvedev from prosecution.