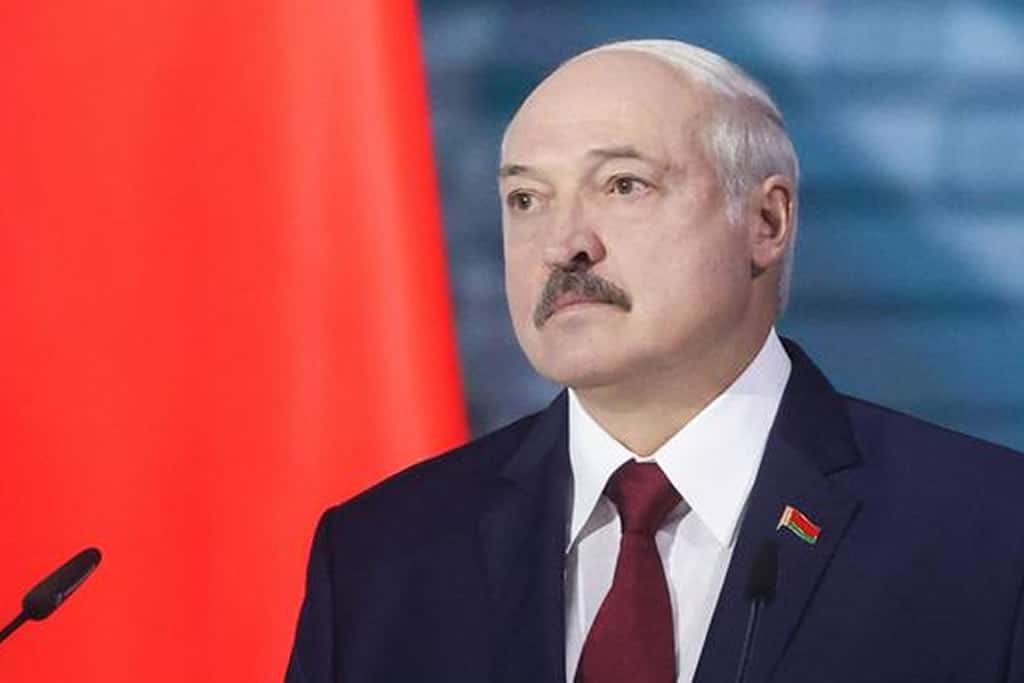 Belarus has been under utter stress and chaos for over a month now after controversial presidential election results were announced and President Alexander Lukashenko was declared winner with a large majority. What ensued was demonstrations and protests that engulfed Belarus right from capital city of Minsk to every small street and town in the nation. The opposition leaders, interestingly all women, have either been captured in broad daylight or have left country due to security reasons. But the fight is continuing to force the Europe’s longest serving dictator step down from the leadership. Amid the chaos and confusion, President Lukashenko is set to fly to Russia to meet Vladimir Putin, who considers the former as the legitimate leader for Belarus.

Putin has publicly said that if need be he is ready to intervene using his forces to control the growing protests. There are speculations that Putin may want stronger and closer ties with Belarus in exchange of his support to Lukashenko. The talks will be held in Russian Black Sea Resort of Sochi.

Sunday marked a day of massive protests in Belarus after police brutally beat and arrest women protesters. Thousands of women and others came on streets to show support. Over 400 people were arrested. Belarusians are protesting against president Lukashenko who has been accused of rigging recent elections. He has been in power for 26 years now. He however has denied any wrong-doing in election results and claims to have won by over 80% votes. He is painting a picture of protests as entirely a West driven act and anti-Russian.

The latest development of Lukashenko’s travel to meet Putin in Russia, first time since protests began, is a demonstration of power and to showcase the people that Russia has his back. This is likely a reminder to protestors and his opponents that Putin is watchfully monitoring the Belarus protests and can send in his security forces to curb the dissidents rise. Furthermore, Lukashenko has been signaling Moscow of his importance to keep Belarus in tight approach by calling the protesters as anti-Russia and opposing the West. Experts believe that in return of his support Putin can ask for stronger economic and political ties with Belarus. Now with Lukashenko visiting Russia to have talks with Putin, it would be interesting to see whether Moscow will publicly acknowledge its support to Lukashenko. And how will it play out among the protesters who are not ready to back down anytime soon.

Is Azerbaijan Moving Ahead with Demarcating Its Borders With Armenia?
November 29, 2021 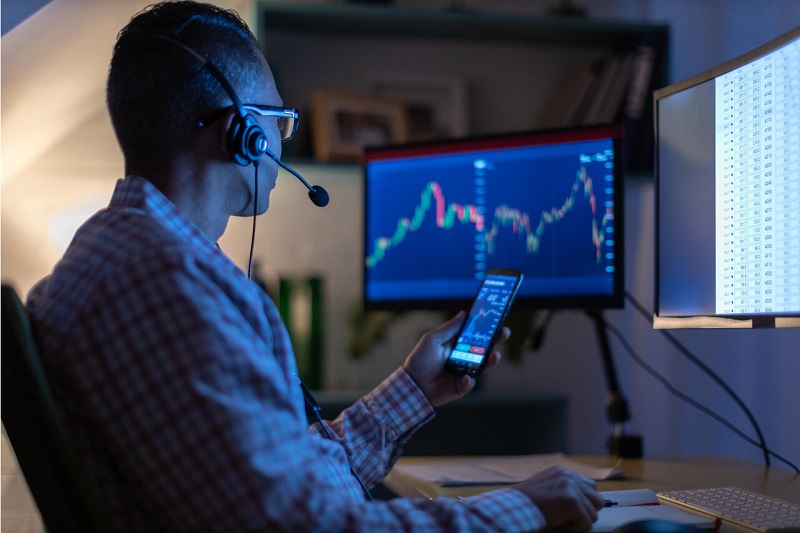 Asia -On Monday, the Asia Pacific market plunged; however, the crude prices recuperated in the early hours as investors proceeded 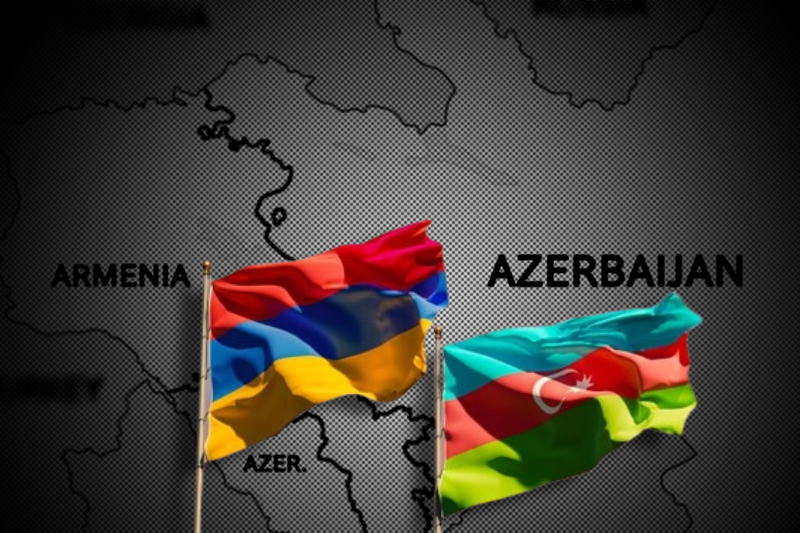 Is Azerbaijan Moving Ahead with Demarcating Its Borders