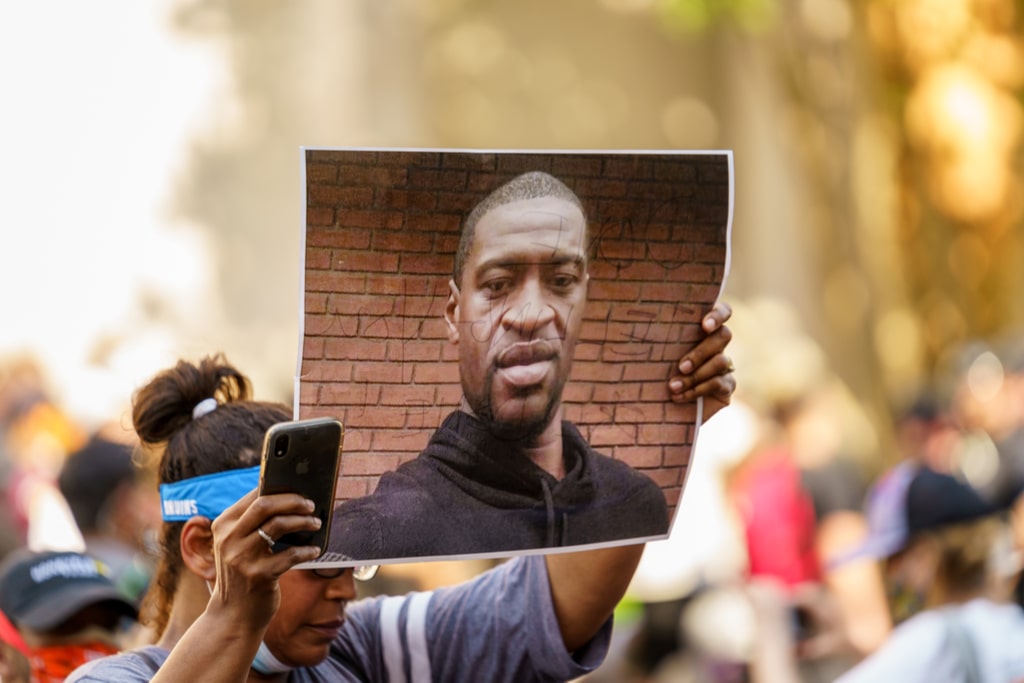 Arradondo testifies at the trial against Chauvin: “His behavior is not foreseen by our policies and goes against our values”. Police Officer Derek Chauvin violated departmental policy by placing his knee on George Floyd’s neck and holding him to the ground after Floyd stopped resisting and was in danger. This was stated by the chief of police of Minneapolis, Madeira Arradondo, who testified today in the trial for the death of the African American which took place last May 25.

In his deposition, the police chief said that continuing to keep his knee on Floyd’s neck once he was handcuffed and lying on his stomach was “in no way” part of the department’s policy or training, ” and certainly not part of our ethics or our values ​​”. Arradondo, the African American in command of the Minneapolis police, fired Chauvin and the other three officers the day after Floyd’s death last May, and in June called the case “murder.”

During the long interrogation, the agent Arradondo has clarified that the trial is not the police but Chauvin, who “violated a whole series of rules” that fix the action of the agents. The police chief explained that his men are being trained to ease the use of force when the arrested is neutralized, but that Chauvin “absolutely did not”. “When we talk about the sacredness of life – he added – we talk about the principles and values ​​we have, and that action goes against what we have been taught”.

The judge presiding over the trial announced at the opening of the hearing that the sessions will continue without the projection visible to the public of video and audio. Peter Cahill said he will explain the reason for his decision at another time.

A week of Derek Chauvin trial, here’s what we have got so far

The Minneapolis administration unanimously approved the allocation of $ 27 million in early March, announcing the agreement reached with the victim’s family. Of that money, half a million will be used to finance the memorial which arose spontaneously at the intersection of 38th street and Chicago Avenue, now transformed into a “free city area” by the community living in the neighborhood where, on the corner in front of a tobacconist, Floyd was barbarously killed in front of dozens of astonished people.

Many picked up on cell phones the end of George Floyd and his last words. That “I can’t breathe”, which later became one of the most effective slogans of the Black Lives Matter movement. Those images, which quickly went viral, sparked harsh protests in the city last summer, eventually setting the whole of America on fire. Lake Street, the long avenue of Minneapolis, the heart of the demonstrations in June, still bears the signs of devastation.