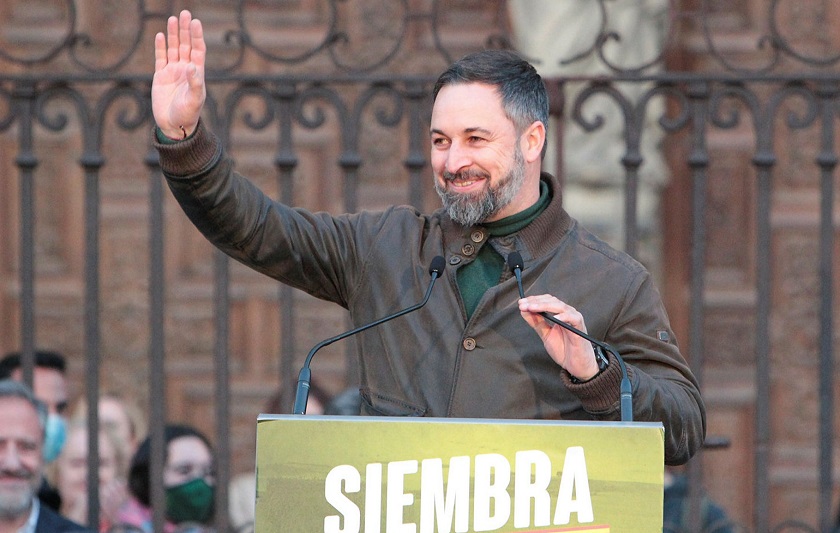 Spain -Spain’s far-right Vox party is demanding a place in the new regional government of Castilla and León after a snap election on Sunday.

PP won the snap election, taking 31.4% of the vote and 31 seats in the 81-seat regional parliament. However, it was unable to secure an absolute majority. The party did not attract enough votes to govern alone in Castilla and León. The Spanish Socialist Workers’ party (PSOE) secured the second position with 30% of the vote and 28 seats, while the Vox party took third place with 17.6% and saw its seat count rise from one to 13.

Vox’s leader, Santiago Abascal, told a political rally on Sunday that the Vox party has the right and the duty to form a government in Castilla and León. Reportedly, Abascal said the party’s local leader could become the deputy regional president in Castile and Leon.

According to The Guardian, the PP’s regional leader, Alfonso Fernández Mañueco, said that he would speak to other political parties about forming a new government in Castilla and León.

Sunday’s election is beneficial for the far right in Europe, which has extended support in countries such as France, Italy and Portugal by aiming for immigration, feminism, and LGBTQ or other minority communities.