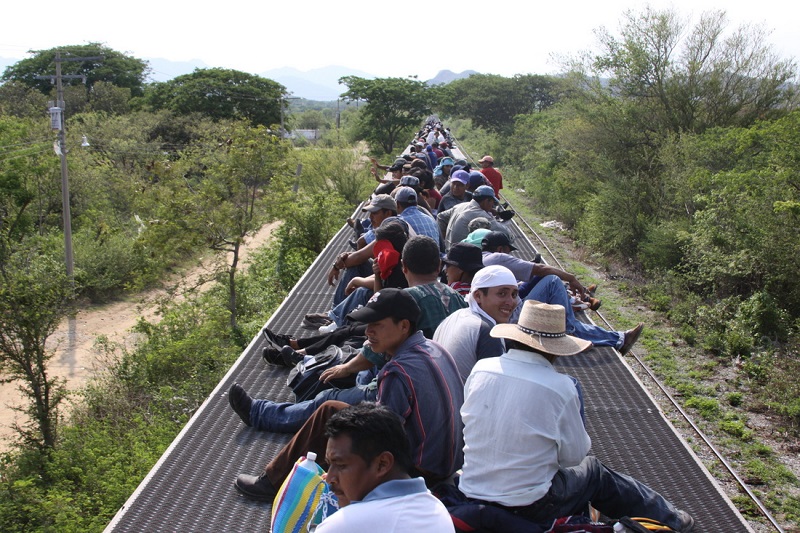 Mexico -Waves of migration through Central America and Mexico are likely to increase this year because of high levels of violence in the region.

The International Committee of the Red Cross (ICRC) said that the surging crime rate would also spike the number of people going missing.

ICRC representative Jordi Raich said the violence was wreaking more and more havoc in many countries, and that’s why the number of migrants was rising.

“And it’s not a situation that is expected to improve or slow down. We won’t see that in the years to come.”

Raich said shelters in Mexico were completely overwhelmed, filled with frustrated migrants unable to keep up with their journey to the United States.

He said many migrants were stuck along Mexico’s northern and southern areas, where they were facing “enormous economic constraints.”

Joe Biden’s administration has faced record numbers of migrants at the southern border and has implored Central American countries and Mexico to do more to stem the wave.

In a report, the Red Cross said disappearances in the region had surged as Mexico surpassed 100,000 missing people in the country.

The Red Cross report said in El Salvador, 488 missing person cases were unsolved, and in Guatemala, the number of missing women surged to six a day.

Raich said it would be difficult to address the root causes of mass migration immediately. A joint effort among nations like Guatemala, El Salvador, and Honduras was necessary.

“Migration isn’t going to stop,” Raich said. “If we try to prevent it or regulate it, people will start to pile up at the borders. The same is happening in Mexico and other countries.”