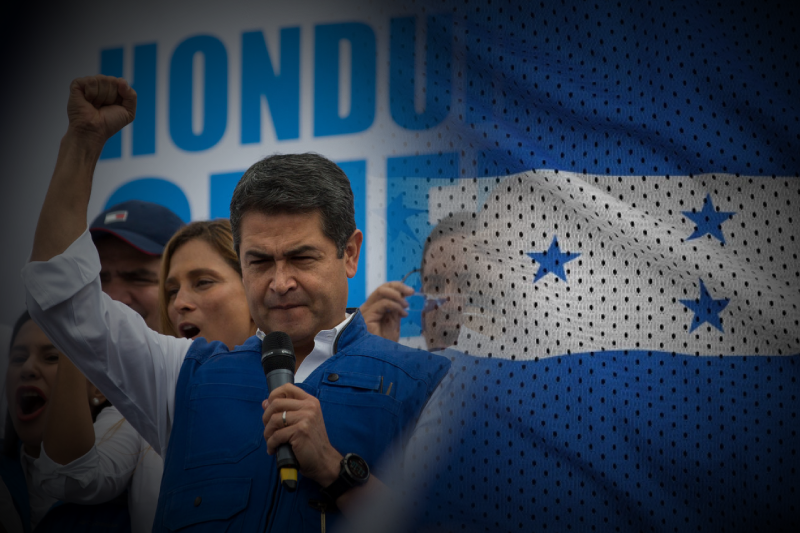 On the eve of Castro’s inauguration as Honduras‘ new president, concern spread among her supporters that a deepened legislative crisis could hamper her campaign promises.https://theworldreviews.com/honduras-likely-of-cutting-taiwan-ties/

According to media reports, most of the 50 MPs of her Libre party pose a threat to her hold on Congress.

The president-elect needs a solid majority to implement her promises of political reform and anti-corruption stance.

The country has been battered by migration, poverty, and drug trafficking.

Castro is scheduled to be sworn on Thursday. She will be the country’s first female leader.

On Sunday, the Libre rebels named Jorge Calix, one of their own, as Congress president in a private ceremony. They rejected Luis Redondo, a man of Castro’s choice, a selection forced by the political alliance that made her sweep the polls in November. Castro termed the move a “betrayal”, saying that her party expelled the 18 “defected” lawmakers. The dispute triggered troubling scenes in Congress, forcing the US embassy in Honduras to urge for calm and dialogue.

Pressure has been surging to find a way out of a political deadlock that has resulted in two rival leadership teams in Congress.

Honduras have been eager to see the ouster of president Juan Orlando Hernandez.

“The US government should enable the incoming president to fulfil her promises to improve the lives of Hondurans,” LAWG’s co-director said in a statement.

“The Biden Administration should work closely with different sectors of civil society in Honduras to end migration and to expand the rights available to Honduran citizens,” she said.