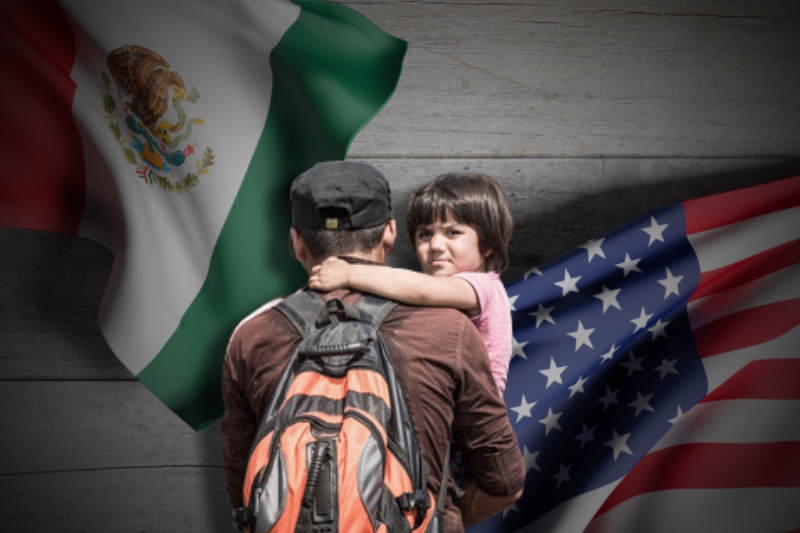 The number of drops in crossings shows the effectiveness of efforts to stop migrants before they even reach the U.S. border in places like Tapachula in the south of Mexico, near the border with Guatemala.

About Mexican and US international development agencies project

Reportedly, migration from the three countries has fuelled record numbers of people being apprehended at the US-Mexico border. Mexico and the United States have pledged to tackle the deeper problems behind higher migration levels. Mexico’s Foreign Ministry said, “The US-Mexico collaboration will begin in Honduras.”

The collaboration will be helpful for youth because it aims to teach job skills to more than 500,000 at-risk youth. Both Joe Biden and Mexico’s leftist President Andres Manuel Lopez Obrador have vowed to tackle the root cause behind the higher migration levels. Reportedly, they have pointed to corruption, poverty, lack of education, lack of job opportunities, and political instability as some of the leading causes of migration.