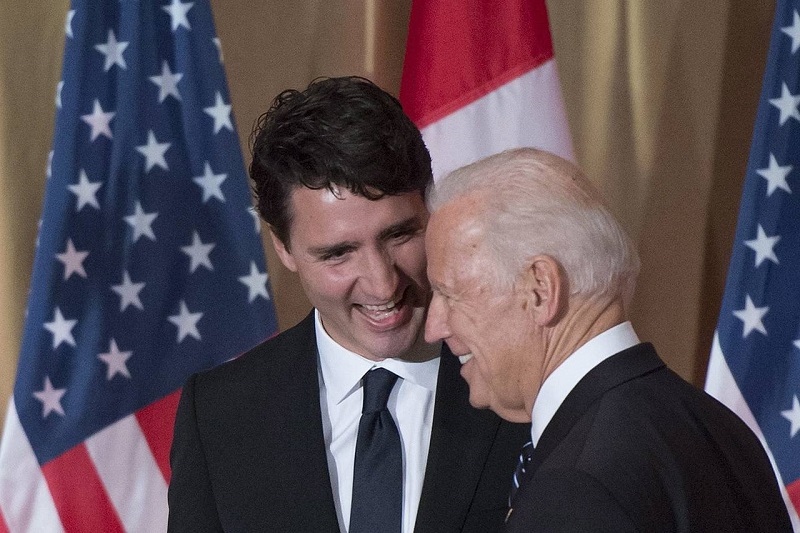 Canada -The leaders of Canada, the United States, and Mexico are set to meet on Nov. 18, for the first time since 2016, in the North American Leaders Summit (NALS).

The three countries will be discussing immigration, economic integration, and the pandemic.

The agenda can power the three countries to rebound more effectively to unlock the critical potential of political cooperation across the continent.

The three leaders will discuss support for rebuilding from pandemic’s blows, improving North America’s competitiveness concerning China, and investing in North America’s workforces to transform industries. Moreover, they will talk about steps to address climate change, green energy transformations and deal with challenges such as cybersecurity, migration, and cross-border crime.

From an economic perspective, Mexico, Canada, and the US share one of the world’s co-production and best commercial networks with $2 million in trade per minute going to and fro from their shared borders.

It’s the restoration of the attempts to get back to trilateral meetings that were happening prior to the Trump administration. The ex-US president has decided that he is not interested in anything multilateral or trilateral.

The three must implement the recent US-Mexico-Canada Agreement on trade and take essential steps to spike the continent’s economic potential as industries and technology evolve.

It is taking up from where the Obama administration left off. The alliance is trying to create a frame around the regional partnership between Canada, the US, and Mexico.m

But analysts believe that tensions over immigration, economic policies, and a Mexican energy bill could shadow the talks.

Both Canada and Mexico are wary of Biden’s ‘Buy American’ provisions and his proposed electric vehicle tax credit favoring unionized, US-based manufacturers. Canada and Mexico have called for a level playing field to lure companies to set up plants for a smoother EV supply chain.