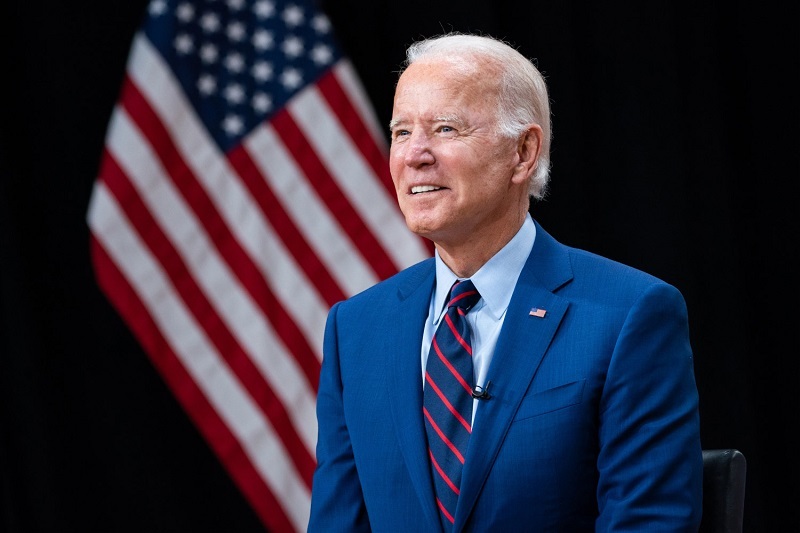 USA -After complex negotiations, on Monday, US President Joe Biden signed the $ 1.2 trillion infrastructure bill, which along with social reforms, was one of his administration’s main goals and which was passed by Congress a few days ago. By accepting considerable compromises, the US president managed to reach a bipartisan agreement: several Republicans also participated in the vote.

As a result, the bill will be one of the most significant public infrastructure investments in decades. “I know people are tired of the fighting in Washington,” Biden said, noting that “the bill I am about to sign as proof that Democrats and Republicans they can work together. Proof that we can deliver real results”.

The 1,200 billion will be spent over the next eight years to improve highways, roads, and bridges, maintain state railway networks, create new railway lines, and expand broadband internet in rural areas of the country. There are also billions in funding to equip the most vulnerable states against fires, hurricanes, and floods, for environmental projects, for the modernization of water systems, and the increase of charging stations for electric vehicles throughout the United States.

Members of Congress, governors, and mayors attended the bipartisan event organized for signing the bipartisan bill at the South Lawn of the White House. The plan includes $ 550 billion in federal investment in American infrastructure over the next five years, including roads, bridges, mass transit, railways, airports, ports, a $ 65 billion investment in broadband improvement, and tens of billions dollars for the progress of the electricity grid and water systems. Another 7.5 billion would go towards building a nationwide network of plug-in electric vehicle chargers.

“Often here in Washington, we don’t get things done because we insist on demanding everything we ask for. This time we focused on doing. I ran for the presidency because the only way to advance the country is through compromise and consent.”

Joe Biden added. But the work is not ended. Now we need to get the other pillar of its economic agenda approved quickly, possibly by the weekend. The Build Back Better “human infrastructure” plan, now reduced to the astronomical figure of 1750 billion dollars for welfare and climate. It also includes the $ 555 billion needed to fulfill the promise made in Glasgow to cut emissions by 50 percent by 2030 (and go to zero by 2050) and provided to convince Virginia’s moderate dem Joe Manchin confident that the plan will fuel deficits and inflation.