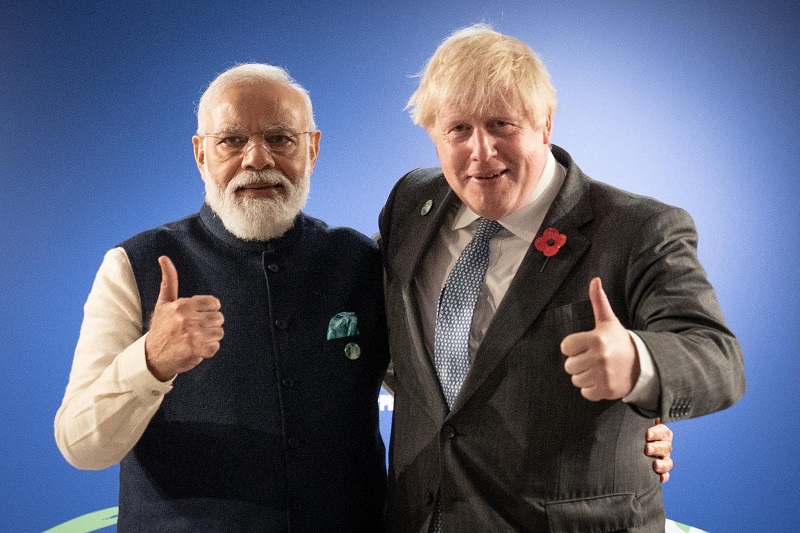 cop26 all the world leaders promises in glasgow

Glasgow -Within the next twenty years, eliminate the use of coal for the production of electrical energy. That is the latest ambitious goal on which forty countries (and a few dozen international organizations) participating in the climate conference in Glasgow (COP 26) have agreed to reduce emissions that cause global warming significantly.

The terms of the agreements will be announced today during the meetings that will bring together the economics ministers of the participating countries. The deal, in particular, provides for the commitment to avoid investments in new coal plants at home and abroad as well as to gradually eliminate the production of coal energy by the decade of 2030 in the wealthiest countries and the following one in the Poorer countries. Among the “big names” who have not signed the agreement are China, India, Australia, and the United States.

The almost drastic reduction in the consumption of this fossil fuel was one of the main objectives of Cop26 and is therefore considered a sort of “mission” to be carried out to keep within the global average temperature increase limit of 1.5 C ° by the end of the century.

The agreement has been called a “success” by some participants, but many observers have instead pointed out that the commitments made “will not be sufficient to affect one of the main causes of global warming.” The criticisms then focused on leaving the member countries the “faculty” to continue with the use of coal for many more years instead of setting a specific deadline.

Furthermore, it is not yet clear what the next moves of the United States and China will be, although, in recent days, there have been signs from both countries to reduce consumption and, above all, to stop foreign investments for the construction of new plants.

The International Energy Agency (IEA) has estimated that the development of energy systems based on fossil fuels, therefore not only on coal, should be stopped as early as this year to keep within the limit of 1, 5 ° C. In this regard, global organization leaders have repeatedly called on countries to “stop using coal, which causes large amounts of carbon dioxide emissions.”