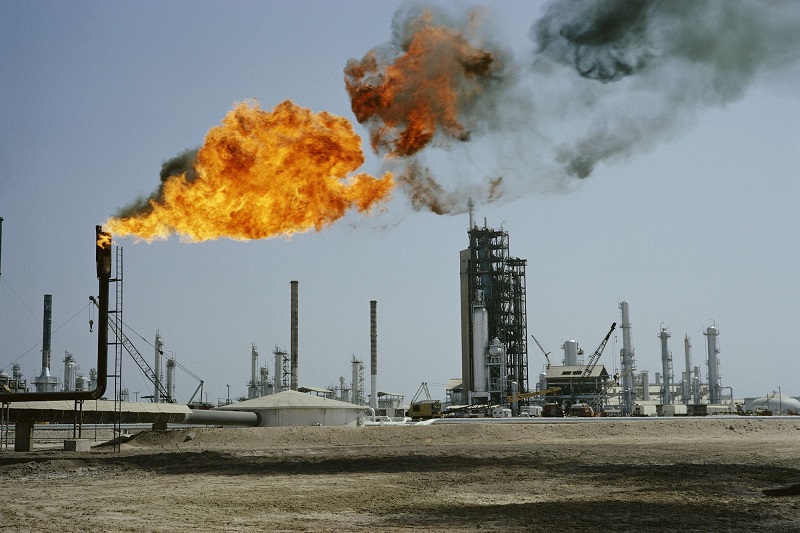 Global -After lengthy negotiations overnight and many hours late, a first, accurate draft of a possible COP26 agreement, the crucial climate summit underway in Glasgow, was published yesterday. It is a public base with many promises, small first conquests, and vague and not very detailed passages, which will attract criticism, suggestions, and controversies before the final rush of the delicate negotiations, which should go beyond the official conclusion on Friday.

Nevertheless, the draft reaffirms the importance of public and private finance, setting a date for 2023 to reach 100 billion dollars in aid from the wealthiest economies to the developing ones, which should have already arrived in 2020. fire a repair mechanism for the losses and damage caused by the most disastrous climatic events.

Unlike the rumors of the previous days, the text has clear, albeit vague references to the renunciation of “coal and subsidies for fossil fuels.” It is the first time that all participating countries are committed to this goal, albeit without giving any other details. Furthermore, the draft reads those countries that have not yet presented their greenhouse gas reduction plans according to the Paris agreements are urged to do so as soon as possible, by the end of 2022. An annual ministerial round table is also decided (the first in November 2022) to meet the pre-2030 goals and another UN leaders’ climate summit in 2023.

However, concerning the unprecedented reference to the exit from fossil fuels, the definition is so vague that it does not change the cards at the moment: “The parties are invited to accelerate the phasing out of coal and subsidies for fossil fuels.” In short, it is not that “we will relegate coal to history” that the British presidency promised. According to the leading environmental associations present in Glasgow, equally vague is the reference to the rise in temperatures as a goal by the century’s end. “Contain the global average temperature rise to well below 2 ° C compared to pre-industrial levels”, the draft reads, “and pursue efforts to limit the temperature rise to 1.5 ° C above pre-industrial levels.”

A formulation that now seems to have relegated the 1.5 degrees to a hope “to be kept alive” as the British Prime Minister and “host” Boris Johnson has already said, considering the goal of 2 degrees to be much more realistic.