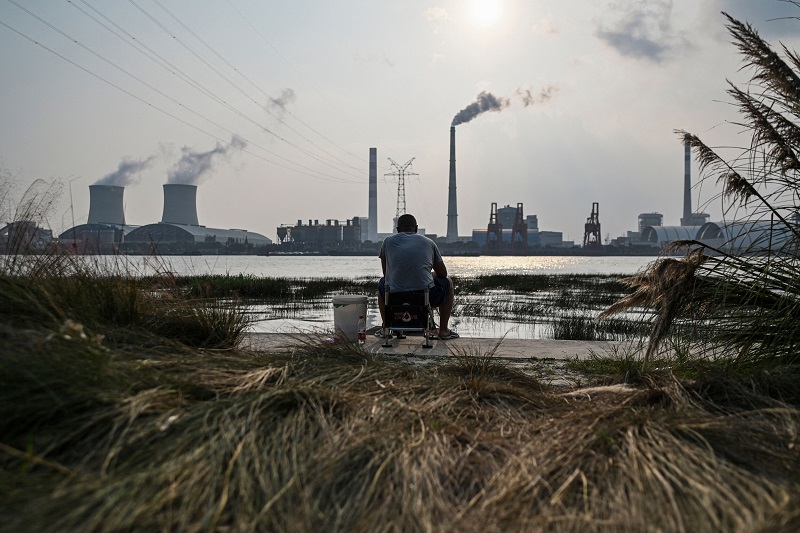 China – China has a plan to achieve carbon neutrality: it will bring ditch fuels below 20% by 2060. The official document, published by the leading local media, follows the commitment of President Xi Jinping: a few weeks ago, had reiterated the will to reach the peak of CO2 emissions by 2030 and neutrality in the next 30 years. However, the plans for the massive opening of new coal-fired power plants, presented on the eve of COP26 in Glasgow – starting on October 31st and where the leader will be absent – seem to follow a completely different path.

The first concrete actions for decarbonization will be seen before 2026. About 60% of Chinese energy production depends on fossil fuels (oil, coal, gas). According to an estimate by the Financial Times, Beijing has invested approximately $ 160 billion in new coal-fired power plant projects between 2014 and 2020, bringing the total resources invested in the most polluting fossil to € 600 billion. To respond to the recent energy crisis and climate change’s effects, the country has decided to increase the production of its coal mines. Meeting the guidelines of the new energy plan released on Sunday seems complicated. Today China emits as much CO2 as the US, India, Japan, and Russia combined.

According to the government’s path, by 2030, a quarter of energy needs will be met by non-fossil fuels. The production of wind and solar energy, in particular, is expected to reach 1,200 gigawatts. As a result, co2 emissions per unit of GDP should drop by 65% ​​compared to the record levels of 2005. However, the first results should be visible as early as 2025, with an 18% decline in greenhouse gas emissions per unit of GDP, compared to 2020. In addition, Beijing has asked for collaboration from most industrial structures to stop the “blind development” of energy-intensive projects. He then expressed his intention to limit the production of oil and gas.

The plan received some perplexity and criticism. The fear is that the cut in emissions will paralyze the country’s growth, with economic and social consequences. However, the government has assured that it wants an orderly transition to “prevent overreaction.” However, it did not respond to international criticism. The plan will start with considerable delay: the consumption of fossil fuels will begin to decrease in 5 years.