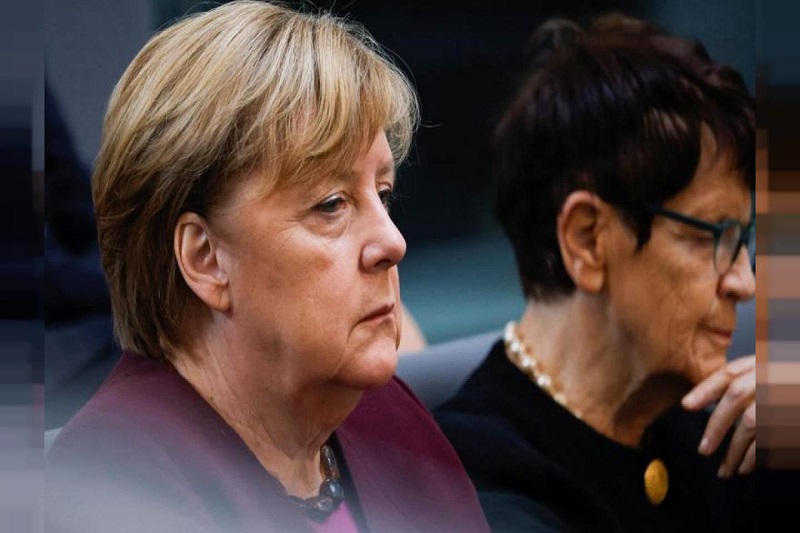 Germany -The Bundestag, Germany’s lower house of parliament, met on Tuesday to elect a new speaker from the center-left Social Democrats (SPD) party – for the first time since previous month’s elections.

The speaker will now lead the 736-member body.

According to media reports, a lighthearted atmosphere settled inside the Reichstag building in Berlin on Tuesday to mark the beginning of Germany’s 20th legislative period.

The outgoing Chancellor, Angela Merkel, was present, watching the scenario from the spectators’ gallery – an unfamiliar vantage point for her.

Alongside her was Germany’s head of state, Frank-Walter Steinmeier. Though Merkel remains in office, her normal seat at the front of the treasury benches was empty — waiting to be filled by a successor who is currently being negotiated in the coalition talks. It is pertinent to mention that Merkel served as the country’s chancellor for the past 16 years.

Lawmaker Baerbel Bas noted the diversity of the newly-elected parliament and asked her fellow lawmakers to “reach out to the people in this country, specifically to those who have not felt touched or addressed by politics for a long time.”

Later Tuesday, the German President was scheduled to dismiss Merkel and her Cabinet formally, although they will be asked to work in a caretaker capacity until a new government could be set up.

It merits mentioning that the SPD won a majority of seats in the parliamentary elections, but failed to get a clear majority, and is working with the pro-business Free Democrats and the environmentalist Greens to form Germany’s new government.

Last week, the parties said they hope to name the country’s next chancellor in place by early December – certain to be SPD leader Olaf Scholz.

They, however, acknowledged that they had have a lot of work to do.