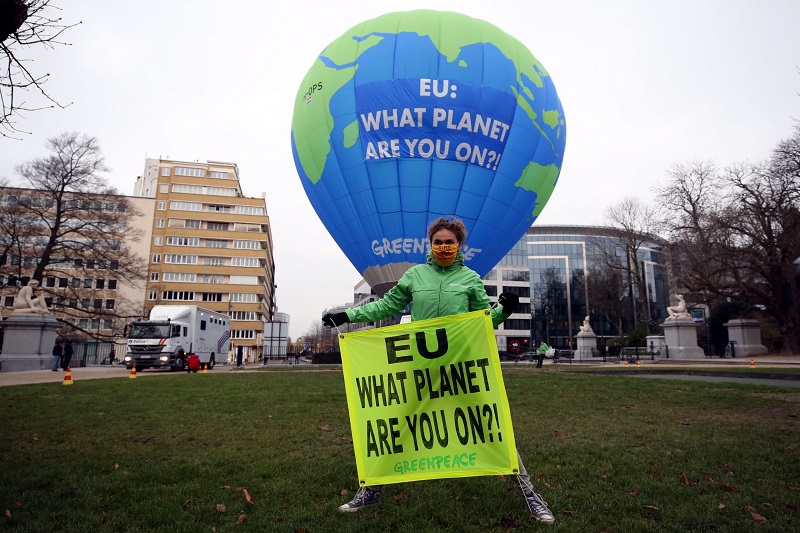 framing of green politics in europe ahead of climate change

Europe -In an election dominated by climate change, a speck of green has made a ripple in Bavaria. For the first time a Greens candidate was directly elected to represent Bavaria in the federal parliament. It is symbolic of the crucial rise in support for European green parties, from Hungary to Finland.

Floods, wildfires, and drought conditions, suddenly climate change doesn’t seem so far in the future of Europe. It’s no wonder then that European voters are turning to the continent’s various Green parties in the election season.

Terms like ‘net-zero’ and ‘reduced emissions’ are thrown around a lot, but for these guys, global warming is central to their political identity. After striking a power-sharing deal with the Scottish Nationalist Party (SNP) the Scottish Greens are the first green party to get into government anywhere in the UK.

Under the power-sharing deal, the pro-independence party will add their eight seats in Holyrood to make an overall majority, in a deal that was modelled on the one struck between the Greens in New Zealand and Jacinda Ardern.

In all those cases, the Greens are pressing their partners to adopt more ambitious targets for lowering carbon emissions. Elsewhere, the green mayors of Amsterdam and Budapest are aiming for carbon neutrality by 2050 and 2030 respectively to balance the greenhouse gases emitted and absorbed by their cities.

Dubbed with the green wave in 2020, the environmentally focused party won cities across the countries including Bordeaux, Strasbourg, and Lyon. While there have been some political gaffes along the way including criticizing the Tour de France and trying to outlaw a Christmas tree. It is the new administrations that have implemented few effective green policies.

It should be noted that the Irish Green Party is focused on environmental and social initiatives. They are working on a Community Energy Bill that would give locals the ability to purchase at least 30 per cent of clean energy projects.