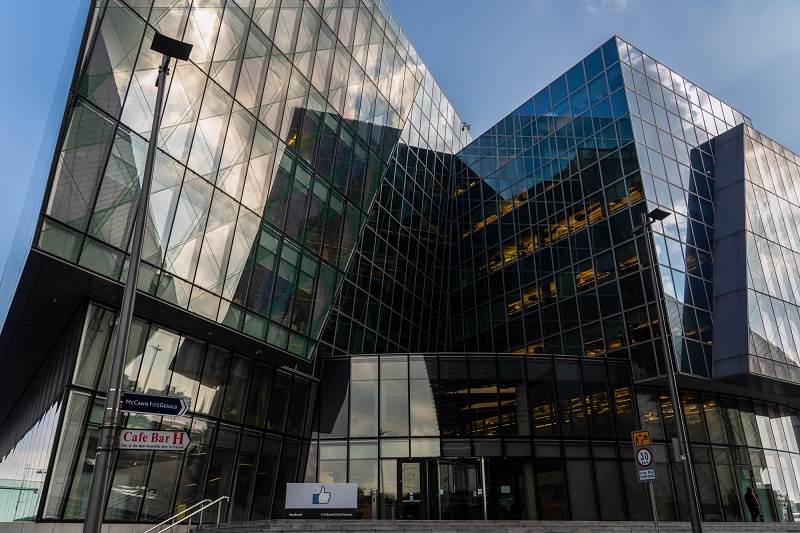 California – Facebook announces its plan to create 10,000 new high-skilled jobs within the European Union (EU) over the next five years. This investment is a vote of confidence in the strength of the European tech industry and the potential of European tech talent.

It is apparent to have a big job market in Europe, as it is hugely important to Facebook. From the thousands of employees in the EU to the millions of businesses using apps and tools every day, Europe is a big part of their success, as Facebook is invested in the success of European companies and the wider economy.

This is an exciting time for European tech. The EU has a number of advantages that make it a great place for tech companies to invest. A few of the attraction points are that it has a large consumer market, first-class universities, and, crucially, top-quality talent.

It should be noted that that FB’s recruiters are targeting Germany, France, Italy, Spain, Poland, the Netherlands, and Ireland for the hiring drive. Tuong Nguyen, an analyst who tracks immersive technologies for research firm Gartner mentioned that there’s not going to be specific metaverses to specific companies. There’s only going to be one metaverse.

The tech giant clarified that the company shares these values and has taken considerable action over the years to uphold them. They are working hard to see the completion of the Digital Single Market to support Europe’s existing advantages, as well as stability on international data flows, which are essential to a flourishing digital economy.