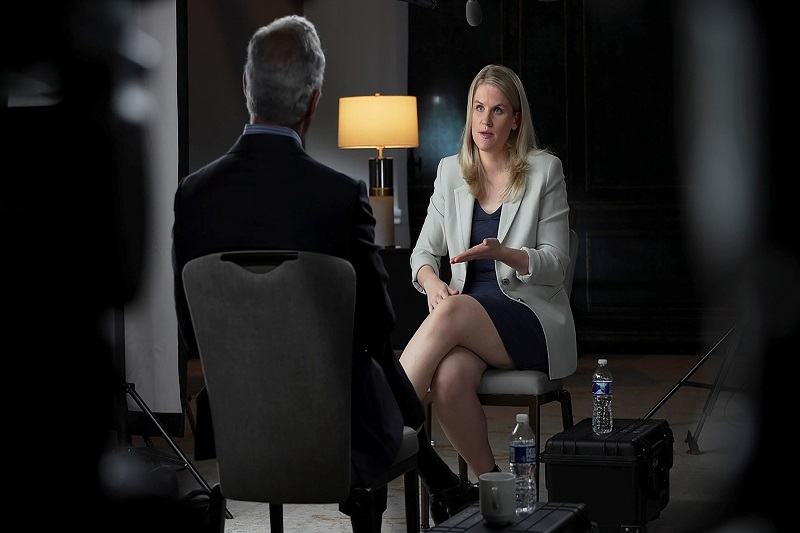 California – In the recent outburst of Facebook policies, members of the European Parliament have demanded an investigation into allegations by a whistleblower that Facebook prioritized profit over the public good.

Frances Hogen, who used to work as a product manager on Facebook’s civil misinformation team, last week shared internal documents with media and attorneys general of several US states. Wholeheartedly, she wanted to disclose the wrongdoings of the social media giant to the world.

Although maintaining the sanctity and privacy of the company, European Parliament lawmakers said they were requesting further investigation into the revelations but they don’t allow big tech companies to regulate themselves.

Haugen disclosed the information in Washington by saying that the company’s internal workings are harms to society. She has spoken with top policymakers in Brussels, Britain, and France at lengths about the need for tougher oversight.

She also spoke with Thierry Breton, who is the European commissioner in Brussels and is responsible for drafting EU legislation meant to curtail the power of the tech companies. Breton responded in the interview by saying that the importance and urgency of why we are pushing to rein in the big platforms is now a strong will to finalize and make amendments.

Additionally, earlier this week on Monday, Facebook suffered a global outage, wiping out access to Facebook, Instagram and WhatsApp for several hours, a breakdown that demonstrated how essential the company’s products have become to daily life.

It is realized that how important content is that we consume, it is of soul importance to prioritize factula information over violence and rumors. An everyday conscious decision needs to be made over free expression and violating the community guidelines. There is a very thin line when it comes to considering public sentiments and outrage by them but policymakers need to be very careful of their acts and decisions.