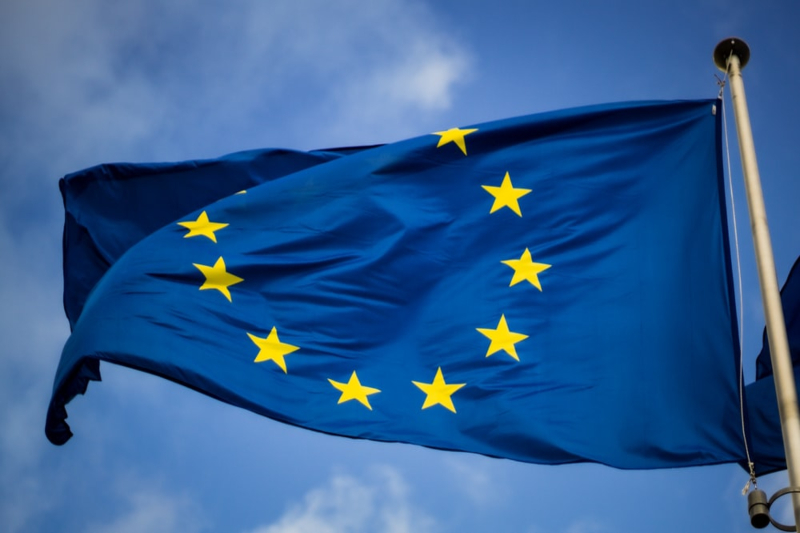 The “Green Deal,” the European Commission’s green transition package, starts uphill. And it determines the most significant split in the Union in recent years, says Repubblica. Two camps criticize the provision from different positions, asking for corrections to the 12 proposals contained in the text. Nobody wants to reject the project but change it, yes.

During the collegial meeting of the Commission, at least half of the 27 commissioners expressed their perplexity about what was named “Fit for 55”, referring to the percentage of reduction of harmful emissions set as a community target. Austrian commissioner for the Budget, Johannes Hahn, even asked for the vote against to be recorded in the minutes. But his position is not isolated.

On the one hand France, Italy, Spain, Ireland, and Portugal. On the other hand, almost all the countries of Eastern Europe, particularly the sovereign ones of Visegrad, led by the Vice-President of the Commission, the Latvian Valdis Dombrovskis. The observations of this second group were taken for granted. According to their position, these are too ambitious targets. Decarbonization for systems that still have a heavy presence of fossil combustion plants, such as Poland, is considered too rapid.

But what surprised Ursula von der Leyen and the creator of the measures, the Dutch Frans Timmermans the most, was the position of the other countries. First, Frenchman Thierry Breton was adamant and even hinted at the possibility of cancelling a whole part of the package: the one relating to energy. He was followed by the Italian Paolo Gentiloni, albeit with much less harsh tones and inviting to reflect on some measures.

The first notes focused on the price of fuels and Ets, the certificates that give the right to pollute. France has more than one doubt. The “yellow vests” exploded beyond the Alps precisely due to the increase in petrol taxes. And President Macron faces elections in less than a year, just as Italy is on the alert for the effects on transport and domestic heating. And, as an importer of raw materials, on “environmental duties.”

Sweden focused attention on a specific issue related to forest management. Then two other elements emerged. First, the Social Climate Fund has caused concern that it may favor the countries lagging on decarbonization: in essence, the money goes mainly to Poland and Hungary. The other aspect concerns the contributions that each state will have to pay to achieve the objectives. As a result, a quota was established based on per capita GDP in 2013. Since then, however, many countries have seen their growth reduced.

In short, the situation in Brussels is troubled. At this point, the approval times are getting longer. But, until the French elections of spring 2022, there is no mention of it, also because the Franco-Italian “team” fears that the “Green Deal” will become new fuel for the sovereign front.