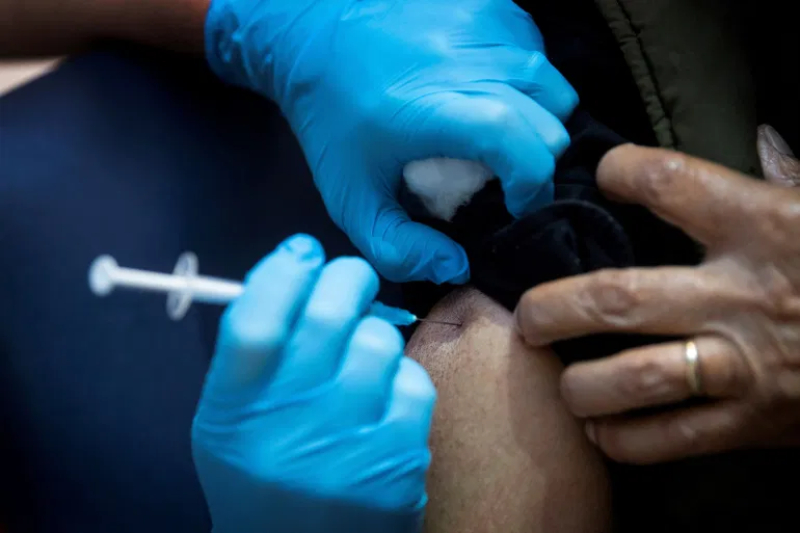 Following the decisions of Brussels, the Green Pass is also triggered in Italy from 6 August, but hundreds of thousands of citizens risk being excluded. It is the Italians residing in the UK who made the vaccine across the Channel. Because Italy, an almost unique case in Europe, still does not recognize the validity of vaccinations administered by the health system in the United Kingdom.

It is a complex case to explain because there are no less than 19 European Union countries that already grant full equivalence to British vaccines: Germany, France, Spain, Greece. Those coming from London show proof of having received the vaccines in those places, and everything is in order.

Instead, the Italians arriving from London find themselves in limbo: and thousands of them return to Italy in August to spend their holidays or visit family members. Yet, paradoxically, they don’t risk not being able to go to the cinema with friends or eat a pizza indoors. One could understand the exclusion of Great Britain if they used vaccines not recognized by the EU: but in London, they administer the same doses of AstraZeneca or Pfizer in use in Italy. Therefore, the lack of equivalence is not explained.

Corinna sues Juan Carlos of Spain: “He spies and threatens me”

That is a case of considerable size because the largest community of Italians abroad resides in Great Britain: which has benefited from the particular success of the British vaccination campaign. There is practically no “no vax” or hesitant politicians in and around London: the level of membership has been massive, and alarmist news about the potential risks of vaccines has been ignored.

So even the Italians of the United Kingdom were able to get vaccinated before many other Europeans: to try it, you can download the app of the national health service, which updates your status or have a paper certificate sent home. But all this, for the Italian authorities, is not enough for the moment.

As stated on the official website of the Italian government, the green Covid-19 certification is in digital or printable format with a QR code; from 1 July, it is also valid as an EU digital certificate and therefore facilitates travel to and from the countries of the European Union and the Schengen area. As surprising as it may seem from the ongoing discussion, green certification is not the same as vaccination. Instead, it is issued to three categories of subjects: vaccinated against Covid-19, who have obtained a negative test result, and who have recovered from the disease.