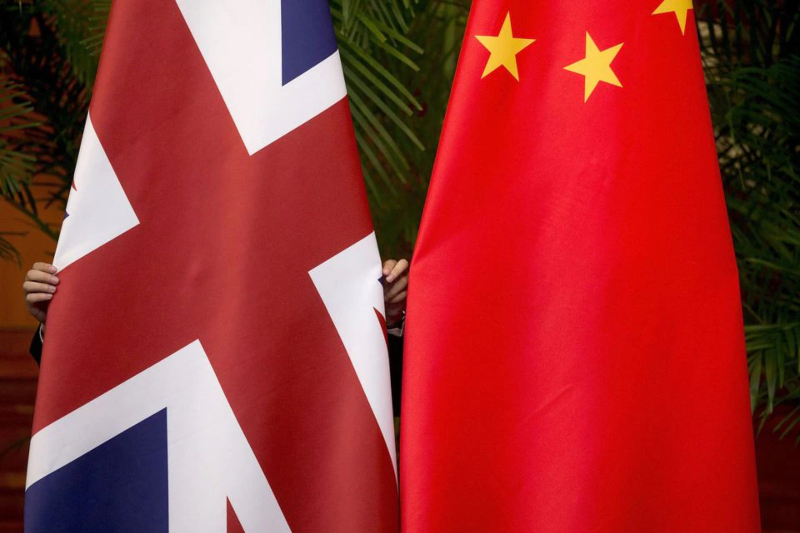 Today, the geopolitical and media battle between the United Kingdom and China adds another chapter to a book that is now constantly updated because London would have decided to cut Beijing out of some nuclear energy projects on British soil. The story resembles that of Huawei for 5G, which last year recorded another sensational turnaround by the British government after developing the super-fast mobile network to the Chinese giant.

“Doubts and security issues” was Boris Johnson’s justification. Now, more or less for the same reasons, China General Nuclear, the nuclear energy company directly linked to the Beijing regime and which is currently involved in various nuclear power plant projects in England, would also end up on the British blocklist.

The “Financial Times” writes, citing government sources for which the executive is looking for alternative ways to find other partners instead of the Chinese. The projects are the Sizewell nuclear power plant in English Suffolk (£ 20 billion plan). And the controversial “Bradwell B” that the Johnson government wants to build in Bradwell-on-Sea, in rural and industrial Essex, one hundred kilometers east of London, on the imposing estuary of the Blackwater River.

Behind Bradwell B, a nuclear giant as big as ten stadiums at Wembley, there is the Franco-Chinese consortium made up of EDF Energy and the Chinese of China General Nuclear Group (GCN). That is also in charge of the project worth around 20 billion pounds, including a 2000-megawatt plant and two nuclear reactors. Finally, China has also invested significantly in the Hinckley Point C nuclear plant in Somerset.

“There is not a single chance that, for example, the Bradwell project will go ahead,” a government source tells the city newspaper. After what happened to Huawei, the executive can’t give the green light to China’s construction of a new nuclear power plant. Not a recent trend: even in the US and Europe, several countries are trying to break away from Beijing in developing such sensitive infrastructures. That is also the calculation of London to find other international partners and perhaps American companies ready to invest. Indeed, the chill between the UK and China is increasingly evident.

In addition to the Huawei case and this latest nuclear breakthrough, there is a democratic crisis in Hong Kong. London responds hard-nosed to the Chinese offensive with an easy visa program for citizens of the former colony, opening an exodus. Then there is the Xinjiang case and the accusations of crimes against humanity of the British towards Beijing to treat the Muslim minority. Finally, China blacked out the BBC at home after London did the same to Chinese state TV for “disinformation.”