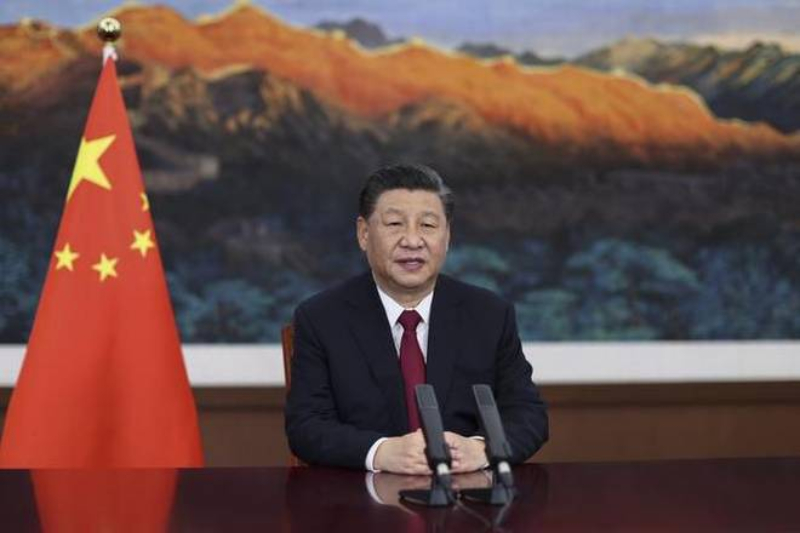 Xi’s visit to Tibet, the first by a Chinese president in 31 years

Xi Jinping‘s semi-secret trip to Tibet – the first of a Chinese president in thirty-one years – began on Wednesday. Still, only yesterday did the official Xinhua news agency released the news. The New Helmsman declaration seems to seal the normality of an autonomous province that continues to dream of independence in the enclosure of the houses and temples perched on the roof of the world. But for Xi, according to Xinhua, the full implementation of the guidelines of the Communist Party of China is the key to governing Tibet in a new era and to write a recent episode of lasting stability and high-quality expansion for the region. Xi remarked that without the CCP, there would have been neither the new China nor the new Tibet. Not only that: the policies of the CCP “are completely correct.” Therefore, it is useless to expect changes in the future because the visit is linked to a highly symbolic moment, experienced by Chinese and Tibetans in a radically opposite way: the 70th anniversary of the “peaceful liberation of Tibet.” In 1951 it was Mao’s armies that climbed the Himalayas to “bring back to the Motherland” that riotous region that had gained independence in the aftermath of the fall of the Qing Dynasty (1912), playing above all on the rivalries of the Western Powers engaged in Great Asian game.

Xi went to Tibet for the first time since 2013. With his sudden arrival, he wanted to underline the “indissoluble bond” between the Autonomous Region and China, with Beijing as the sole holder of its future chances. So, Xi first inspected, in Nyingchi, the works of the new high-speed railway line destined to unite Tibet with the Sichuan, the province that “leans” on the foothills of the plateau and is the natural gateway to the rest of the country.

The next day, by train, the president arrived in Lhasa, the provincial capital. Next to him, Liu He, adviser for the economy, and Zhang Youxia, vice president of the Military Commission, a way to underline the antithetical paths that Tibet could take: the development supported by the central government, or even tighter military control. In Lhasa, the president made a walk along the commercial street overlooking the Potala above, the palace from where the successive reincarnations of the Dalai Lama ruled for centuries, until the exit of the last, Tenzin Gyatso, fourteenth in the line and current holy leader of the Tibetans, refugee since 1959 in India. Xi was accepted and greeted with repeated bellows of “good health.” But the central artery of the old city in the videos that circulated did not appear very crowded. Tibet remains a land of secrets and possiblewonders.