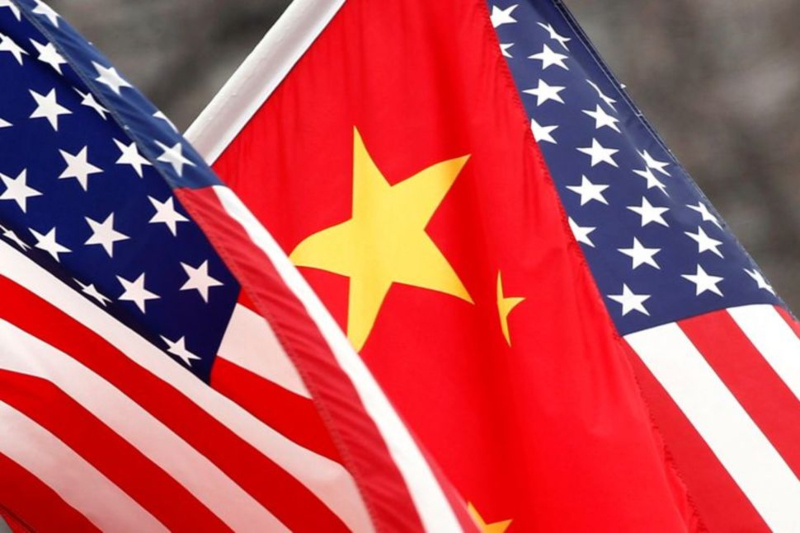 US to sanction Chinese officials over Hong Kong

The United States is planning to impose sanctions on a number of Chinese officials due to the Chinese crackdown on democracy in Hong Kong.

The US has also issued a warning to international businesses operating there about the progressively worsening conditions over there.

As per media reports, the financial sanctions would target about seven officials from China’s Hong Kong liaison office – the platform which projects Beijing’s influence into the Chinese territory.

US government has voiced concerns about the repercussions on international companies of Hong Kong’s national security law.

Critics say Beijing brought in that law last year to expedite a crackdown on pro-democracy activists and free press.

“The situation in Hong Kong is continually deteriorating. And the Chinese government is not keeping the commitment that it made to how it would administer Hong Kong, and so it is more of an advisory as to what can happen in Hong Kong. It’s as simple as that and as complicated as that.”

The statement, certain to anger Beijing, marks the Biden administration’s latest effort to show the Chinese government of being accountable for what the US calls an erosion of rule of law in Hong Kong – the former British colony that reverted to Chinese control in 1997.

The White House is also reviewing a possible executive order on immigration from Hong Kong. This, however, as per Reuters, is still not certain to be implemented.

Beijing has, on the other hand, snubbed the US by refusing to grant Wendy Sherman – deputy secretary of state – a chance to meet her counterpart during a proposed visit to China. This would have been the first top-level engagement since bitter talks in Alaska.

The US has now halted plans for Sherman to travel to Tianjin following China’s refusal.