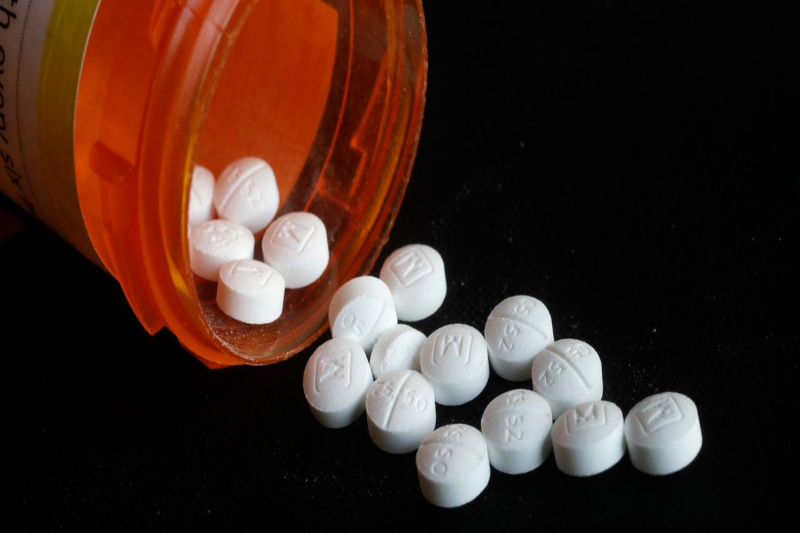 States have finally stepped in to sort out thousands of opioid crises lawsuits hanging over the heads of pharma companies in the United States. Companies have been blamed for hiding information from customers over drugs being habit forming dangers and have been slapped over by lawsuits by many American citizens.

The ones to be more in prominence has been McKesson Corp, AmerisourceBergen Corp, Cardinal Health Inc and drugmaker Johnson & Johnson. All of them have been caught into negotiating deals for over two years. A recent announcement by the states now unveils a historic $26billion for settlements with drug companies. Communities will now be receiving the much-needed help, without money going to their pockets directly, a formal statement confirms.

It has been made very clear that this money will not be used to fill any general budget gaps or other issues in the states. Majority of this money will be spent on social services that will address the harm that opioid addiction has led to. The funds will also be utilized towards treatment programs, education on how to dispose of pills and needles, and bolstering funds for first responders.

Use of funds would depend on the specific repercussions of opioid addictions community wise. Currently, statistics confirm that opioid crises have already claimed over one million lives in the US and triggered more than 3000 lawsuits. Most were filed by states themselves, local governments, native American tribes, hospital groups, and others even against players in the pharmaceutical industry.

Apparently, drugmakers have pushed their painkillers beyond medically prescribed levels and that distributors and pharmacies have done nothing to stop this from happening either. Within pandemic, drug addiction through opioids was reported at its worst levels. States included in this settlement includes Tennessee, North Carolina, Pennsylvania, New York, Louisiana, Delaware and Connecticut.