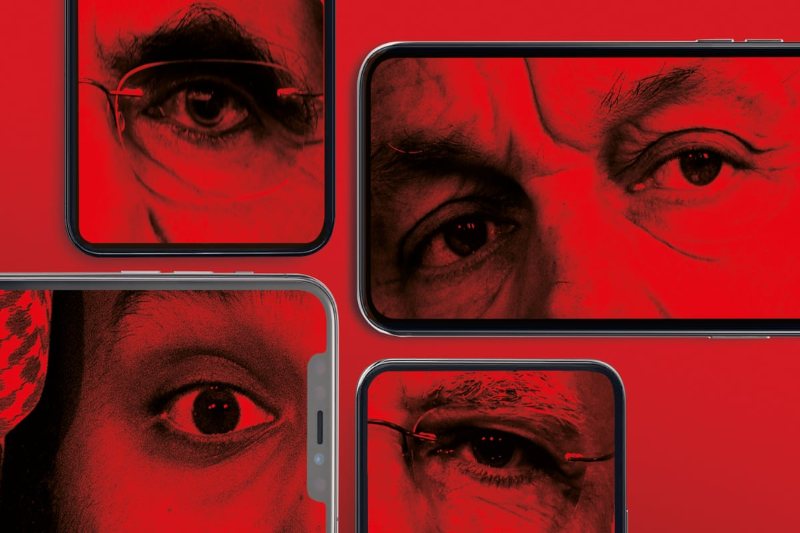 Pegasus project: Amnesty backs off, the list of 50,000 numbers does not exist

Amnesty International changed its allegations after they said they have a list of victims. Amnesty International has reportedly said that they have never claimed the list of phone numbers released recently were explicitly targeted by Israeli company NSO. Instead, the human rights organization stressed that the list released only suggests that they are the kind of people NSO’s clients might like to spy.

Amnesty issued a new statement in response to false allegations on social media and inaccurate media stories about the Pegasus Project. It clarified that the Human Rights defenders “categorically stand by the findings of the Pegasus Project and that the data is irrefutably linked to potential targets of NSO Group’s Pegasus spyware.”

Amnesty International categorically stands by the findings of the Pegasus Project, and that the data is irrefutably linked to potential targets of NSO Group’s Pegasus spyware. https://t.co/usImSFOYBc

It stressed that the false rumors being pushed on social media aim “to distract from the widespread unlawful targeting of journalists, activists, and others that the Pegasus Project has revealed.” The list of numbers is at the center of a controversy that erupted after an investigation conducted by Paris-based organization Forbidden Stories and Amnesty International found more than 50,000 phone numbers.

They said the list includes the phone numbers of politicians, journalists, and activists, who have been potential surveillance targets through Pegasus software of Israeli surveillance company NSO Group.

But the new statement highlights the misleading and false claims in the investigation about NSO. The numbers seem to be just an analyst or an opinion. There is nothing related to any technical shreds of evidence regarding NSO and its Pegasus Program.

The NSO Group has called the reports “fabricated.” “It is not an NSO list, and it never was – it is fabricated information. It is not a list of targets or potential targets of NSO’s customers. That is all baseless,” NSO spokesperson Ariella Ben replied. Amnesty published in its new statement requires a judiciary and a lawsuit against who is behind the false report in Forbidden stories and its media consortium.