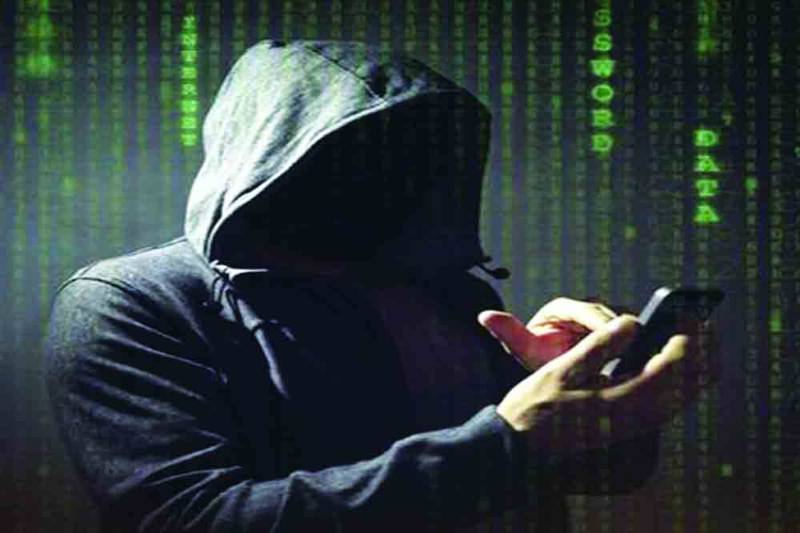 Pegasus project and the alarm for free information

The scenario emerging from the Pegasus Project investigation arouses clamor and concern in international public opinion; there are fears that new control tools are available to illiberal regimes and have already been widely used to spy on and crackdown on dissidents and opponents. On the other hand, it is worthy of attention that a partially distinctive form of collaboration between different subjects has been developed to protect freedom of information.

Over 80 journalists from 17 media outlets (including The Washington Post, The Guardian, Le Monde) actively participated in the Pegasus Project, operating in 10 different countries and coordinated by Forbidden Stories, a non-profit organization based in Paris. The Pegasus Project was born four years ago to support journalists persecuted by authoritarian regimes. Amnesty International also made a decisive contribution to the investigation by identifying traces of spyware in mobile phones.

The survey-based was on 50,000 telephone numbers, including those of journalists, activists, politicians. From the analysis of this large sample of users, it would appear that the Pegasus spyware, produced and marketed by the Israeli company NSO Group was used to facilitate violations of human rights and to control free information. Before providing its services to a particular country, the company must receive authorization from the Israeli government. Still, it would appear that, once the software is delivered, the NSO has limited control over its actual use.

According to the ongoing investigation, possible customers of the NSO Group would result in 11 states, some of which were already considered countries where there were restrictions on freedom of expression: Saudi Arabia, Azerbaijan, Bahrain, United Arab Emirates, India, Kazakhstan, Morocco, Mexico, Rwanda, Togo, and Hungary. In the list of victims subjected to international espionage, there would also be people linked to the journalist Jamal Khashoggi, killed in 2018 in circumstances that suggest the involvement of the Saudi regime.

The NSO rejects the accusations and claims to carry out the checks required to avoid improper use of its products to combat crime and terrorism. Among those suspected of having improperly used Pegasus, a country like Hungary also involves the European Union. Ursula von der Leyen expressed her concern: “What we have been able to read so far has yet to be verified, but if it were confirmed, it would be unacceptable.”

Meanwhile, the Paris Prosecutor’s Office opened an investigation in France to ascertain whether there have been violations against French citizens using the Pegasus spyware produced by the Israeli NSO Group and sold to governments and armies in different world areas. Verifications also by the EU, while the Hungarian press is attacking the government of Viktor Orban: “He had 300 people spied in the country”. The Paris prosecutor’s investigation investigates ten offenses, including violation of privacy, interception of correspondence, fraudulent access to a computer system, and criminal association. The Mediapart website made the complaint, the famous investigation platform of which two journalists, Edwy Plenel and LénaigBredoux, were allegedly spied on by the Moroccan secret services. That should be followed by a similar denunciation by the weekly Le Canard Enchaîné, in defense of former collaborator Dominique Simmonnot.