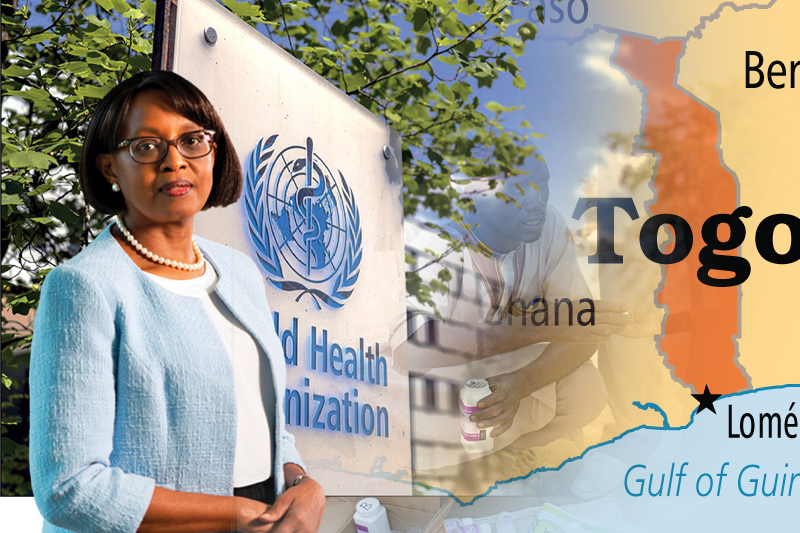 The World Health Organization (WHO) has lauded Togo for becoming the first country to successfully eliminate four tropical diseases that have been neglected. This week, the WHO has presented the west African country an outstanding achievement award for eliminating Guinea worm, lymphatic filariasis, sleeping sickness and trachoma in just period of 11 years.

“Togo has achieved a major feat,” said Dr Matshidiso Moeti, the WHO’s regional director for Africa. “This achievement is an example for the rest of Africa and shows what is possible when health is made a priority.”

Togo has been working at the forefront when it comes to tackling the diseases and safeguarding the public health. The African country had eliminated Guinea worm in 2011, then it became the first nation in sub Saharan Africa to eradicate lymphatic filariasis in 2017, and sleeping sickness in 2020. This year, Togo has successfully eliminated trachoma.

Togo’s president, Faure Gnassingbé, said, “Health is a priority that we have placed at the heart of our development policies.”

What are Neglected Tropical Diseases?

Neglected tropical diseases (NTDs) are a group of 20 preventable and treatable conditions that are usually not included in health budgets and global funding priorities. Efforts to control and even eradicate the diseases were bolstered in 2012 when 100 donor countries, private philanthropists, pharmaceutical companies, research institutions and civil society organizations came together and endorsed the London declaration to control or eliminate 10 NTDs by year 2020. Since 2012, 46 nations have managed to eliminate at least one NTD and more than 14 billion treatments have been donated by multiple pharmaceutical companies.

At present, globally around 1.7 billion people are still affected by NTDs, which can lead to disfiguring and disability, thereby trapping individuals and the communities in extreme poverty. In Africa alone, about 40 per cent of people are affected by NTDs.

Thoko Elphick-Pooley, the director of the global partnership Uniting to Combat Neglected Tropical Diseases, has said Togo’s success is a result of a “committed country and political ownership”. “I hope that leaders across Africa are inspired by the incredible actions taken by Togo to transform the health of its citizens,” she added.