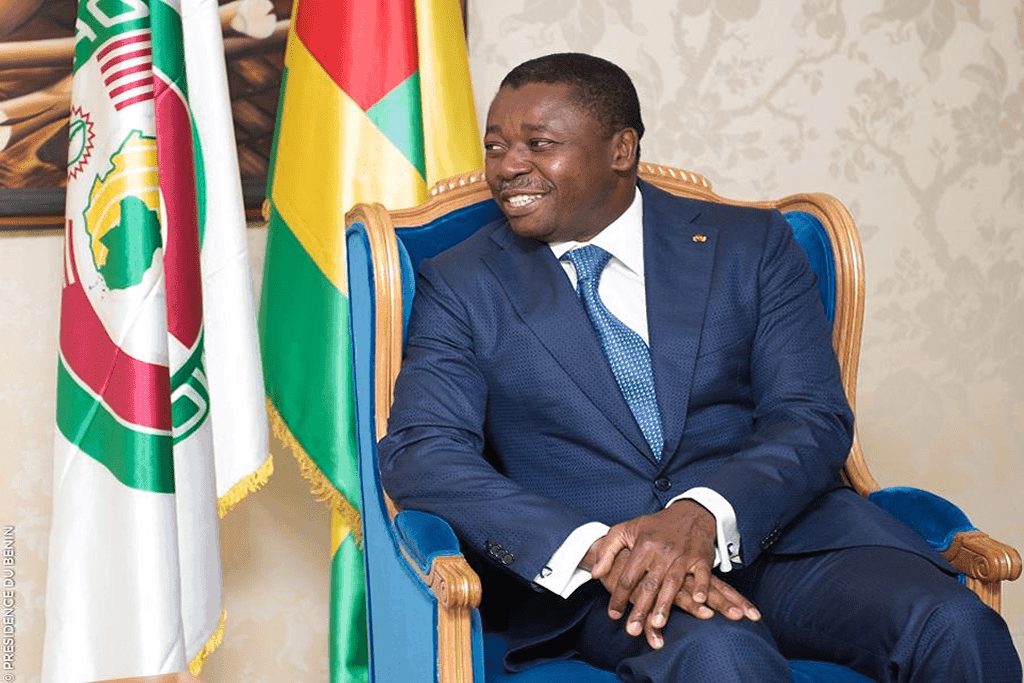 Initial results announced by the Togolese Electoral Commission indicated that President Fourier Gnassingbe was re-elected after receiving 72 percent of the votes, extending his 15-year rule and his family’s rule that began 50 years ago when his father took power in A coup in 1967.

Despite widespread discontent and protests calling for his resignation, the divided opposition has struggled to mount a convincing campaign to topple Gnassingbe in this small West African country of eight million people.
His closest rival, former Prime Minister Gabriel Maysan Ajbumi Kudjou, received 18 percent of the vote, and longtime opposition leader Jean-Pierre Fabre got 4 percent.

The Supreme Court is expected to announce the final results in the coming days. If confirmed, this result would give Gnassingbe five more years in power in a blow to opposition protesters who have demonstrated in recent years to demand his resignation.
In response to political pressure, Gnassingbe enacted a law last year restricting presidential terms to two terms of five years each. However, this law is not applied retroactively, taking into account the three terms that Gnassingbe spent in the presidency, and therefore he can remain in power until 2030.

Some political observers feared that the Gnassingbe victory would spark new protests. When Gnassingbe came to power in 2005 after the death of his father, huge protests erupted, which were met with violent repression by the police, during which at least 500 people were killed. Gnassingbe has long promised to boost economic growth and the country has witnessed economic growth of about five percent in recent years, driven by investments in Energy and transportation sectors.

But extreme poverty and labor strikes are constantly reminiscent of the challenges facing the country.