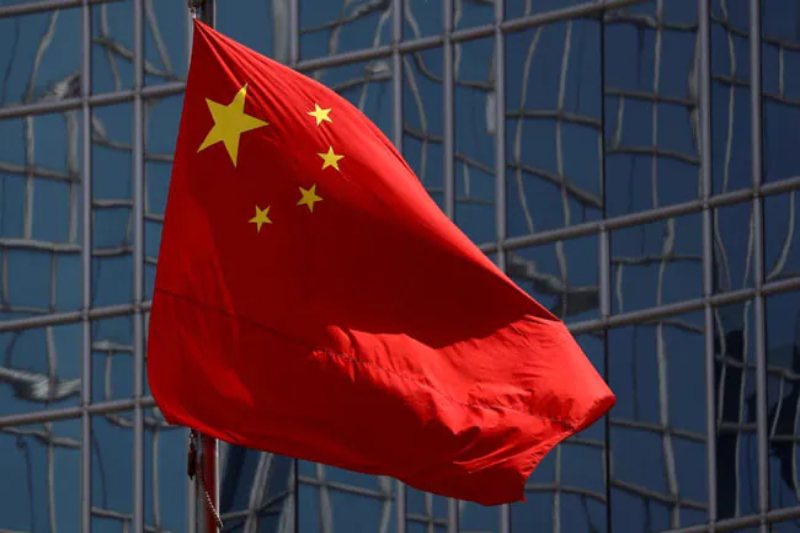 The west is attacking Beijing for many reasons: the spread of the coronavirus, the condemnation for the lack of respect for human rights, the economic threat, the mystery of the origin of the virus, the challenges on the climate. For one reason or another, China today is an imposing Leviathan with whom to flirt economically and be cornered, politically, in a schizophrenic circle-bot spiral. However, net of political stances, isolating China now seems counterproductive as welcoming it into the international system.

In recent years, scientific research has been one of those sectors that have suffered most from idiosyncrasy towards Beijing. In the long run, geopolitical tensions have reduced global scientific collaboration precisely when it has become most necessary. The Covid-19 pandemic has provided dramatic demonstrations of the value of cooperation in scientific research. Moreover, it has shown that this is an exclusively positive-sum game: problems such as climate change, environmental degradation, and infectious diseases cannot be addressed entirely without a comprehensive approach.

The magazine Nature, which reports research that has analysed the trends of scientific collaboration over the past twenty years, has sounded the alarm about the closure to China. An analysis of more than 10 million articles tracked by Web of Science found that international co-authors’ numbers increased from 10.7% to 21.3% between 2000 and 2015. In that year, about 200 countries were represented in the collaborative literature. However, the complicated relations between Western powers and China and the pandemic outbreak marked a setback for this trend.

In 2018, for example, the FBI accused China of exploiting the world of research and development in the United States for illegal purposes. A flood of investigations followed by the National Institutes of Health and other federal agencies identified hundreds of federally funded scientists suspected of breaking the rules on disclosure of foreign ties. A real witch hunt then gave way to a series of sensational releases and a series of accusations of guilt. Scientific xenophobia has not only affected the United States: Japan, Australia, the United Kingdom, Germany, and India have also increased their control over international research relationships in the interest of protecting national security, with China widely regarded as the public enemy. n.1. These setbacks not only concern cooperation between scientists: the flow of students from one country to another, the salt of post-modernity, also seems to slow down: visa policies and administrative burdens in hosting Chinese scientists complicate for political reasons, discouraging mixed teams from seeking collaborations in Asia.

Further analysis shows zero growth between 2019 and 2020 in US-China co-authored publications in the Nature Index, which tracks authors’ affiliations in 82 natural science journals selected by reputation. On the contrary, in the previous four years, the growth was more than 10% per year. In the same period, publications by researchers in China and Germany, the United Kingdom, Australia, and Japan have increased individually. An analysis of the scientific and engineering articles in the Scopus database also shows that if the international collaboration on Covid-19 research in the first five months of last year was above the average of the previous five years on non-Covid-19 research. 19, the proportion of China’s collaborations with the United States was lower than in the previous five years. A subsequent study also shows that collaborations between China and the United States in research on SARS-CoV2 have declined as the pandemic progresses: Washington’s lack of confidence, on the one hand, and Beijing’s reluctance, on the other, help to explain the data.

After the initial shock of the first months of the global pandemic, international research collaboration shows unique patterns concerning coronavirus research in the pre-COVID era. The hardest-hit nations tend to produce the most coronavirus articles, with production closely linked to infection rate. Covid-19 research has fewer nations and smaller teams than pre-Covid research, a trend that intensified during the pandemic. The United States remains the single most significant contributor to the production of global publications, but contrary to the early months of the pandemic, China’s contribution declines as cases fall.

Scientific collaboration is presumably the most excellent teaching of the pandemic. In just a year and a half, a historically infinitesimal time, thanks to the international research community, we know what causes the disease. We have developed and distributed vaccines in record time. We have a better understanding of how to manage the disease, with many therapies on the way. The pandemic is not the only complex global crisis; the climate emergency, the loss of biodiversity, food security, future global health crises will require interdisciplinary and intersectoral approaches. Scientific cooperation in these fields must remain the most significant possible humanitarian corridor for global well-being together with data sharing. Shared data is precious, despite the need to pay attention to not exploit it either for profit or other unethical purposes.

Cooperating with a country of a thousand contradictions like China is risky and can prove to be a double-edged sword for “freedom” as the West understand it today. However, as Noberto Bobbio argued in 1988 in Tolerance and Truth, “better a freedom in danger but expanding than a protected freedom that closes in on itself.”