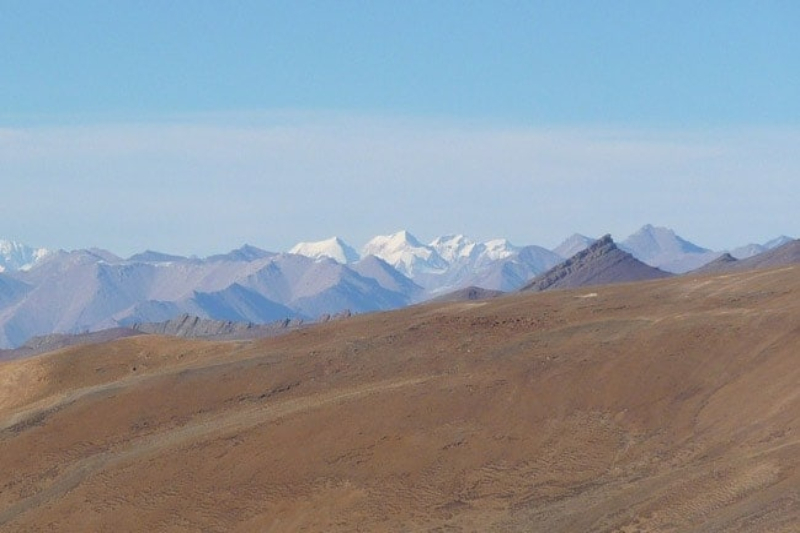 India and China on Friday agreed on continuing military talks with the aim of achieving full-fledged disengagement in eastern Ladakh. The two sides on Friday held a virtual meeting (22nd) of the Working Mechanism for Consultation and Coordination (WMCC) on India-China border affairs. During the meeting, India and China agreed on holding the next (12th) round of meeting between senior commanders of both armies at the earliest.

The last meeting between officials from the two sides took place on March 12.

According to a statement issued by the Indian Ministry of External Affairs on Friday, both sides had a “frank exchange” of views on the border standoff along the LAC in eastern Ladakh that erupted last year. They also agreed on maintaining dialogue to find an early resolution to the remaining issues in line with the agreement reached in September 2020.

“The two sides agreed to hold the next (12th) round of the Senior Commanders meeting at an early date to achieve the objective of complete disengagement from all the friction points along the LAC in the Western Sector in accordance with the existing bilateral agreements and protocols,” the statement added.

The MEA added that in the interim, the two sides will continue to maintain stability on the ground and prevent any “untoward incident”.

India and China have been experiencing a deadlock in the disengagement process even after several rounds of talks. Furthermore, New Delhi and Beijing have entered into an unprecedented war of words after China said that it deployed troops at the border to prevent India from encroaching on the Chinese territory.

Without naming India, Chinese foreign ministry spokesperson Zhao Lijian on Wednesday said that Chine deployed its military in the western sector along the border as a defence to prevent encroachment or threat by “relevant country”.

“This was the root cause of the tense situation along the borders,” he added. In response, India blamed China’s action of accumulating troops in LAC to change the status quo on the region for the border standoff. In a weekly news briefing, India’s external affairs ministry spokesperson Arindam Bagchi said that it is the Chinese actions over the last year that have caused serious disturbances in the peace and tranquility in the border areas.