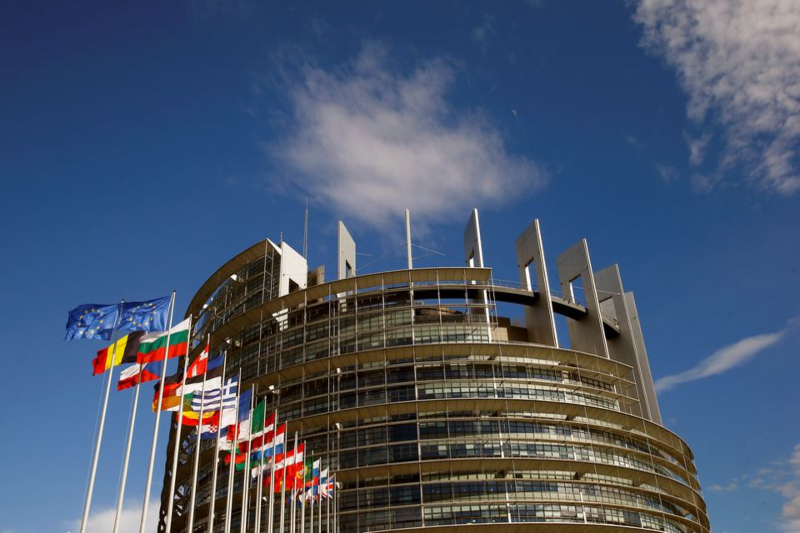 Climate change, a law to achieve climate neutrality in Europe by 2050

With 442 votes in favor, 203 against, and 51 abstentions, the plenary of the European Parliament today approved the new EU climate law, raising the target to 2030 of reducing greenhouse gas emissions from 40% to 55% compared to 1990, an agreement which should be formally approved shortly by the Council, and then published in the Official Journal. The long-term target remains fixed at 2050 when the Old Continent will have to be climate-neutral and then “aim for negative emissions”. In other words, by the middle of the century the net emissions of greenhouse gases will have to be zero, that is to say, be reduced so that the European ecosystems can completely absorb them, and then improve again.

The Commission will present a proposal for a 2040 target no later than six months after the first global review in 2023 under the Paris Agreement, publishing the maximum amount of greenhouse gas emissions that the EU can emit until 2050 without putting climate commitments in jeopardy: this so-called “greenhouse gas balance” will be one of the criteria for defining the revised EU target for 2040. By 30 September 2023, and every five years thereafter, the Commission will also assess collective progress made from all EU countries, as well as the consistency of national measures, towards the goal of climate neutrality.

In addition, in order to ensure objective feedback on the matter, a European Scientific Advisory Committee on Climate Change will be set up to monitor progress and assess whether European policy is consistent with these objectives. “I am proud that we finally have a law on climate,” comments Swedish MEP and rapporteur Jytte Guteland. “We have confirmed a target of reducing net emissions of at least 55%, closer to 57% (taking into account the contribution offered by the of CO2 linked to land use, as in the case of forestry, ed) by 2030 according to our agreement with the Commission. I would have preferred to go even further, but this is a good science-based agreement that will make a big difference.” Guteland added.  The EU must now cut emissions over the next decade, more than it did in the previous three decades combined. According to the MP, Sweden has goals that can inspire other countries to take a step forward.An enthusiasm that is not shared by the group of the Greens, however, as the low ambition of the climate law would in fact break the promises of the Paris Agreement.