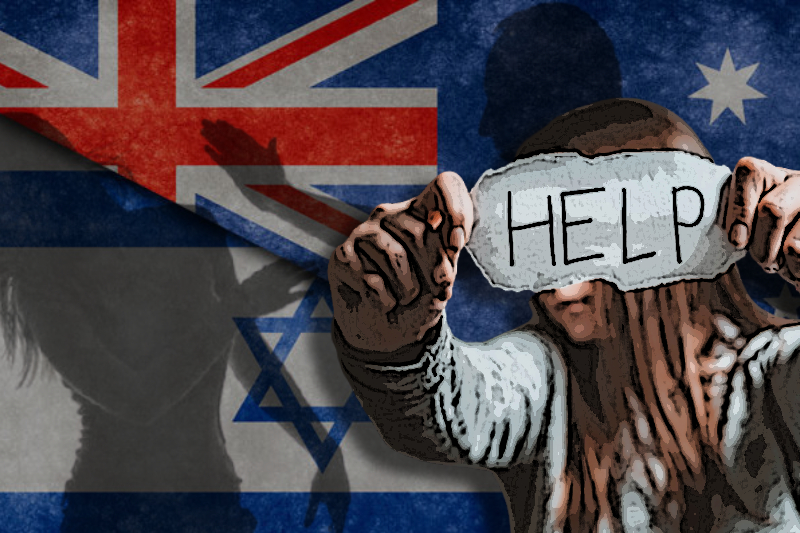 The country began issuing the green pass from 7 June, before the date set by the European Union, 1 July, the day on which the EU countries will abandon national guidelines to comply with what was established in Brussels. Vaccination centers were born out of nothing throughout the Spanish territory.

45.8% of Spaniards have already received the first dose, 27.7% also the second; in Italy 24% of the population is completely immunized, 26.9 in Germany, 21.4 in France. This percentage projects the country in first place among the greats of the European Union, with a pace that in recent days has surpassed that of France, the United Kingdom, and the United States. Yet, the latest numbers of the Organization for Economic Cooperation and Development (OECD), dated 2019, spoke of 5.9 nurses per thousand inhabitants, below the average of 8. Italy had 6.7.

In addition to volunteer staff, there are Autonomous Communities, such as Madrid, which have incorporated retired doctors and nurses. Some have instead hired new temporary staff. According to Encuesta de Población Activa, drawn up by the Spanish Istat, there are over 94,000 new workers, many with an uncertain future. In the Valencian Community, for example, the contract expired on May 31 and 4 thousand of 9 thousand health and social services personnel was not renewed. The risk, therefore, is that with the return to normality, the strengthening of the health system will be renounced.

Doctors and nurses have devoted much of their strength to the vaccination campaign. Last April, in Seville, about two thousand over the 80s showed up for the appointment after receiving fake messages on WhatsApp. Instead of sending them home, the regional health service mobilized workers and extra doses to vaccinate everyone.

Prime Minister Pedro Sánchez expects to reach 15 million immunized by Sunday (to date there are 13 million). A difficult but not impossible goal, considering that last week the number of inoculated doses, 2.4 million, exceeded that of the previous week by one million. The government and the Autonomous Communities are in a hurry to speed up due to the arrival of the delta variant, coming from India, which forced the United Kingdom to postpone the openings for another month. In Spain, it represents only 1% of cases, but to combat it more effectively, a double dose is needed. Madrid has already taken steps to shorten the recall of AstraZeneca from 12 to 11 weeks. In a press conference, Prime Minister Sanchez also announced yesterday that the use of the mask will soon be no longer mandatory.