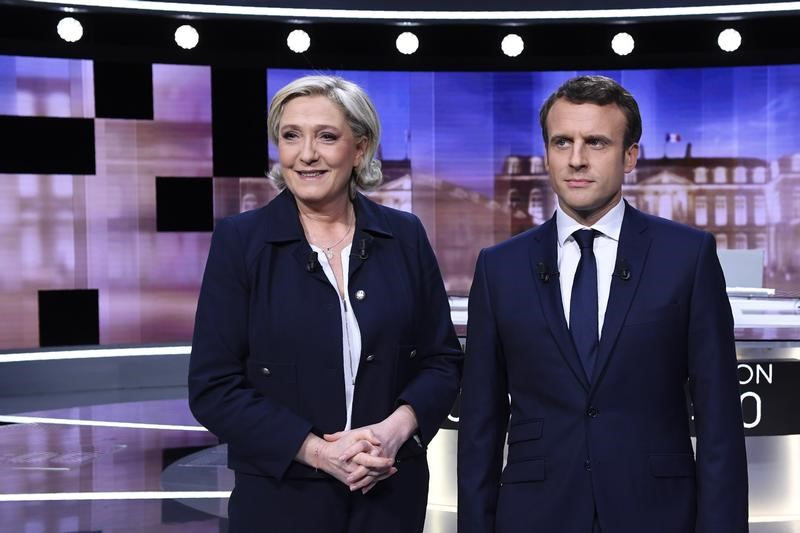 Les Republicains wins the first round of the regional elections in France, while the far right of the Rassemblement National (RN) collects a lower-than-expected result. On the left, they hold Socialists and Greens, while the mediocre result of La Republique En Marche confirms the lack of roots in the territory of the party of the president, Emmanuel Macron.

This is the picture that emerges from the data coming from a vote marked by record abstention, defined as “worrying” by the Minister of the Interior, Gerald Darmanin. Above 66% of those entitled to vote deserted the polls, compared to 55% in 2010, a percentage to which the numerous inefficiencies reported at the polling stations, opened late or closed early due to lack of ballots or tellers.The leader of the radical left of La France Insoumise, Jean-Luc Melenchon, has asked for a commission of inquiry into the inefficiencies, defined as “unworthy of a great democracy” by the head of the Republicains, Christian Jacob.

The national figure sees Les Republicains first party at 27%, followed by RN (19.3%), Socialists and allies (17.6%), Greens and allies (12.5%), En Marche and allies (11.2 %), La France Insoumise and allies (4.2%). The region-by-region data, when the count is about 10%, see the center-right candidates ahead in Ile-De-France, the region with Paris where the outgoing president Valerie Pecresse is at 36.4%, Upper France, Grand Est, Pays de la Loire, Auvergne-Rhône Alps, and Normandy. Left-wing candidates, often backed by coalitions of Socialists and Greens, are in the lead in New Aquitaine, Brittany, Occitanic, Center-Loire Valley, and Burgundy-Franche-Comté.

In Corsica, the autonomist Gilles Simeoni is ahead, with 28%. But all eyes are on Provence-Alpes-Côte d’Azur, the only region where a far-right candidate could finish first. The result still appears very uncertain, with the Lepenist, Thierry Mariani, and the Gaullist, Renaud Muselier, protagonists of a very tight head-to-head.

The latest figures give Mariani a comeback at 39.23% and Muselier at 35%. Le Pen acknowledged the below-expected result and invited his readers to mobilize for a “second round revenge”, scheduled for June 27. Stanislas Guerini, executive chairman of En Marche, assured that Macron’s party “will assume its responsibilities” in the second round to ensure that the Rassemblement National does not conquer even one region.