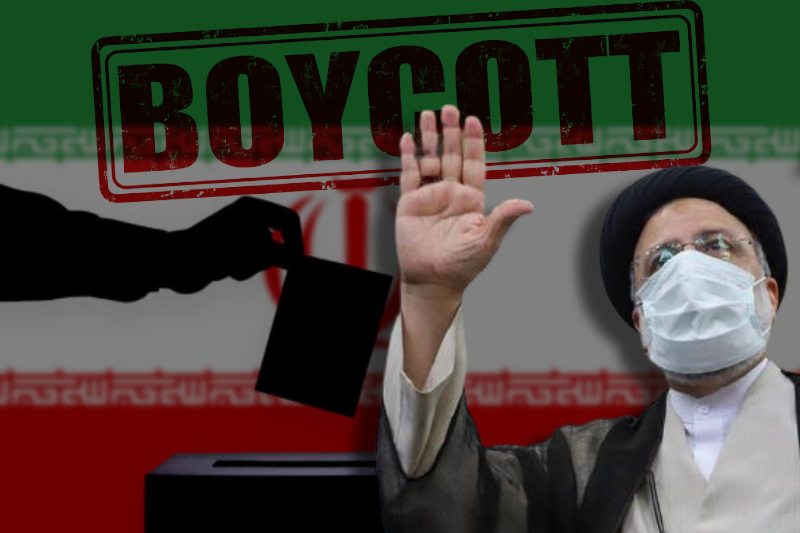 Raisi Might Push Iranian Future To The Dark Ages

Being called the ‘Race of One’, the Iranian election is in for a boycott. For one, there is no fair competition and it looks like a monopoly where a corrupt Ebrahem Raisi is seeing been pushed to power. As the conservative head of the Iranian judiciary, the frontrunner has blood of his hands and a huge list of human right’s violations. Apart from the international community, many Iranian reformists are asking for the boycott of the elections, unless anyone wants Syrian history to be the fate of Iran as well. Ironically, both these nations are close allies.

Raisi’s election manifesto talks about fight against corruption and economic reform. However, Raisi’s connivance with the political clout and working as their ring master in the prisons of Iran, shows no credibility of his statements and promises made in public.

In the last few months, only four candidates were seen standing as rivals to his selection. Most of them have been sidelined as they hold the support from the reformist groups in Iran. It is being seen as an action that has been prompted by Iran’s unelected Guardian Council. Strangely, all women candidates were blocked from contesting. On May 25, the Guardian Council approved only seven of 592 presidential candidates. The only hope for Iran, if it wants any change in its democratic set-up would be for Raisi’s main rival Abdolnaser Hemmati to block him with securing 50 percent votes. If this happens, then there is a chance of a run-off election. Hemmati is a centrist and former governor of the Central Bank of Iran. The 13th Presidential Election saw Mohsen Rezaei, Amir-Hossein Ghazizadeh Hashemi, Abdolnaser Hemmati giving Raisi some competition. But of all four, Ebrahim Raisi enjoys a significant lead over the others.