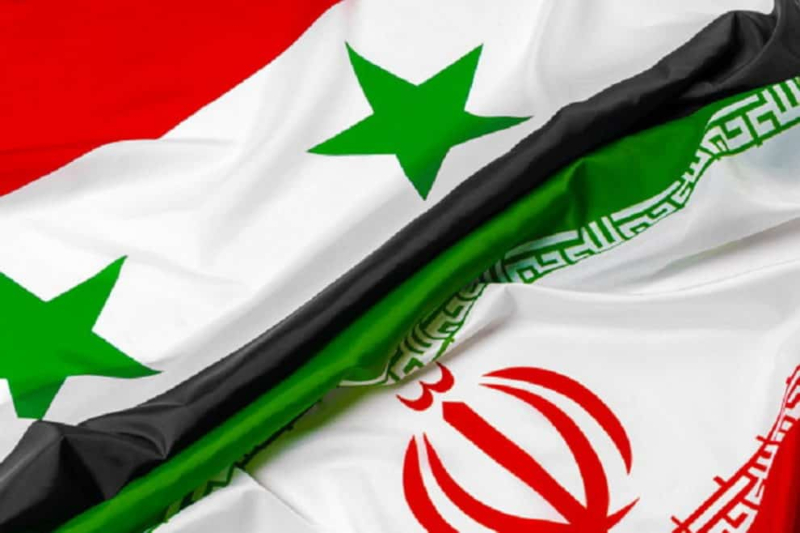 At a recent meeting between the Iranian Transport and Urban Development Minister and Syria’s Internal Trade and Consumer Protection Minister Talal al-Barazi, a mutually beneficial arrangement has been made.

Both have agreed to enter into a barter arrangement that will help in organic growth of both the countries.  Both have promised to work within free trade agreement framework.  The barter is going to include supply of goods and products required by the two countries using the capacities of the two countries’ private sectors to develop trade cooperation.

This development has already been facilitated by Eslami, the head of the two countries’ Joint Economic Committee. A four-day visit saw Eslami discuss with senior Syrian officials including Syrian Prime Minister Hussein Arnous.

Of all things, Syria does look at Iran to contribute into its construction infrastructure. Other areas of interest will gradually include bridge and dam building, electricity supply, and technical and engineering services are at the top of Iran’s list of exports to this country. Political analysts continue to stress upon the fact that Iran’s interest in Syria is a political one. Iran’s support for the Syrian regime is one of the key elements safeguarding the survival of Syria’s embattled President Bashar al-Assad, who has been fighting a fierce anti-government uprising since Spring 2011. The relationship between Iran and Syria is based on a unique convergence of interests. The one is a war against the Middle East and then US interference in the Arab states of power.  Syria has been seen as Iran’s closest ally and will continue to go back to it for support in some way or the other.