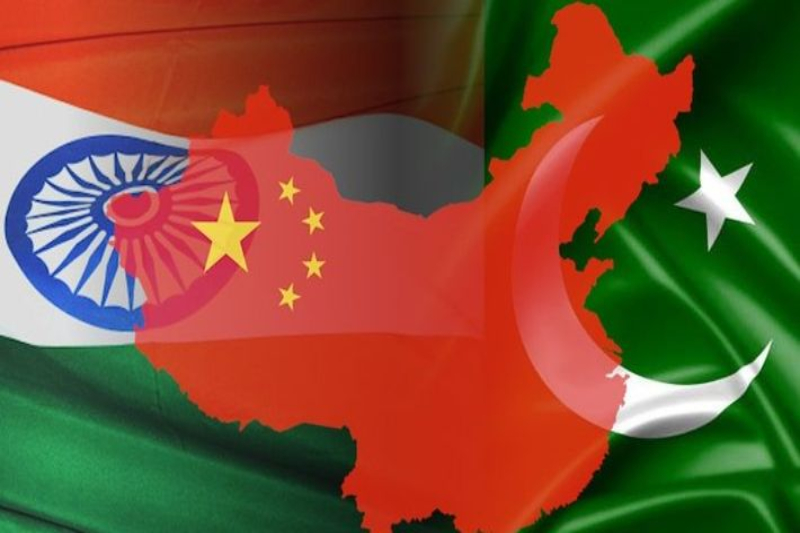 The geopolitical role of Pakistan between the United States and China

Pakistan is the second-largest Islamic country in terms of population after Indonesia. Almost 97% of its approximately 220 million inhabitants are Muslims, while the faithful of other religions, who are discriminated against especially in the innermost villages, make up just 3.6% of the total. It is located in the heart of Asia, a region that for some years has ended up at the center of the main geopolitical and economic disputes.

Its position makes it a perfect frontier state but, at the same time, the multiple internal tensions make it a state perpetually on the verge of a permanent social, political, economic, and military crisis. The Pakistani government, led by Prime Minister Imran Khan since August 2018, is the first Muslim country to be able to boost the rank of atomic power.

The extension of the geopolitical perspectives of rapidly rising great powers eager to expand their influence on the international scene, India and China, in particular, has led the Indo-Pacific area to be affected by important dynamics and object of the strategic ambitions of various governments, in which are also involved important regional actors such as Pakistan itself.

In the aftermath of 11 September and the importance assumed by Islamic terrorism, which found fertile ground in Pakistan, the local government, fearing international isolation, took part in the war against Al Qaeda and the Taliban. At that point, the scenario gradually began to change. The United States, while knowing the geopolitical importance of the Pakistani nation, had taken into account the sword of Damocles represented by the internal ethnic-institutional instability, alongside the advance of increasingly radical Islamic movements and the ambiguous proximity between some state’s apparatuses and the aforementioned Taliban.

Considering the sudden fluctuations reserved by Pakistan to the American counterpart, and given the golden opportunity to enter into agreements with an unstable but geopolitically relevant country, China has gradually planted its roots in the area by focusing on the Belt and Road Initiative.

Beijing’s interest in doing business with Islamabad is very high. A project is at stake that would allow the Dragon to obtain a vital outlet on the Arabian Sea through the Pakistani port of Gwadar. We are talking about the China-Pakistan Economic Corridor (CPEC), which should cost around 62 billion dollars and, once concluded, improve trade in the Asian nation and develop modern infrastructures on Pakistani soil.

At the same time, the CPEC for Islamabad would represent a potential game-changer. Pakistan has always known a fundamental vulns that has long proved to be prejudicial to the development of its geopolitics: the instability of the borders, the rivalry with India, and the turbulence in Afghanistan have compressed operational spaces for decades of the country which, as seen, has tried to obtain a space for action in different ways, focusing on pan-Islamism to seek harmony with Saudi Arabia and its allies, starting with the government of Zulfikar Ali Bhutto, now on convergence with the United States, never definitively transformed into an alliance treaty strengthened by complete mutual trust.

In practice, Pakistan has never managed to achieve integration into a stable international relations system, experiencing its foreign policy as the projection of internal dialectics in the country and seeing its international actions repeatedly subordinated to acquisition objectives. of prestige and empowerment of its politico-military elite.