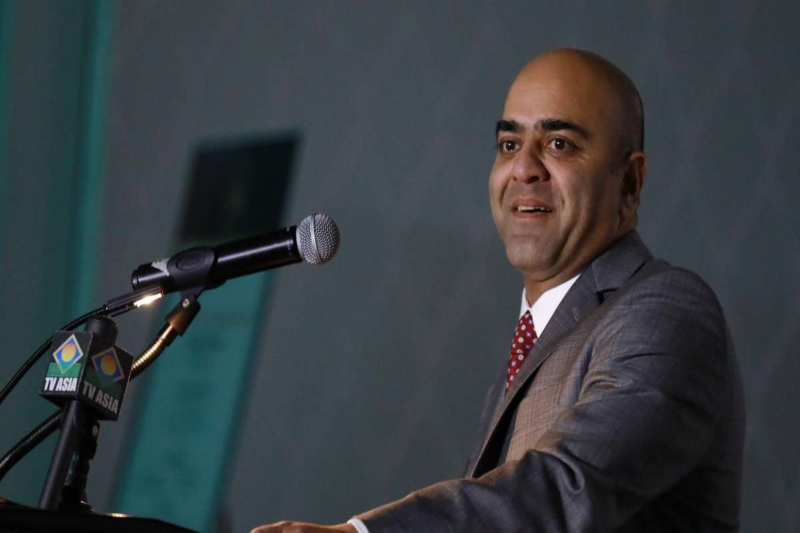 Zahid Quraishi has become the first Muslim American federal judge that won through an impressive vote of 81to16. His nomination makes him the first US District Judge for the District of New Jersey.

He got a majority vote from the senate, breaking the long 244-year history for the US. Quraishi is the son of Pakistani immigrants. His parents came to the US where he was born in New York City and raised in New Jersey. He is lawyer by profession and joined a law firm in 2001 but enlisted in the military after the terrorist attacks of Sept. 11, 2001.

Quraishi will serve as an Article III judge. Everyone took the fact to heart that he has shown exemplary patriotism in his role and responsibilities as a federal servant in various capacities.

After leaving the Army, Quraishi went onto work for the Department of Homeland Security and then the U.S. attorney’s office in New Jersey before he returned to private practice. In 2019, he was appointed as a U.S. magistrate judge in New Jersey — making him the first Asian American to serve on the federal bench in the state.

Joe Biden has done remarkably different things in his tenure as a President. His endeavor has been to bring in diversity and comradery in the United States. In March, Quraishi became the first Muslim American to be a part of the first judicial nominations that President Biden announced. The diverse slate also  included three African American women tapped for Circuit Court vacancies; the first AAPI woman to ever serve on the U.S. District Court for the District of D.C.; and the first woman of color to ever serve as a federal judge for the District of Maryland. Ahead of Quraishi’s confirmation, Sen. Cory Booker, D-N.J., said voting him in would be a reflection of America’s ideal of religious freedom.